The Federal Government is considering arming Federal Road Safety Corps (FRSC) operatives with firearms to curtail the excesses of road users in Nigeria. 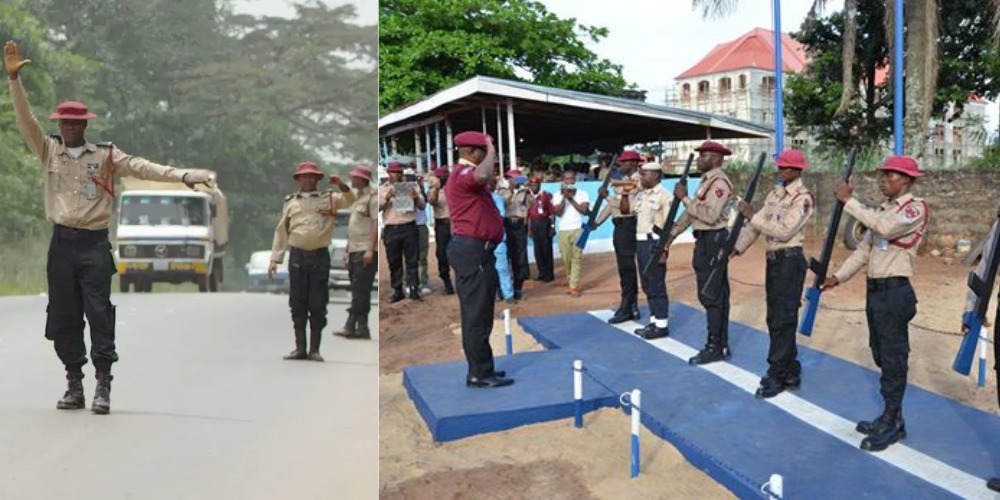 The Chairman House of Representatives Committee on FRSC, Akinfolarin Mayowa, who disclosed this to the New Agency of Nigeria (NAN), explained that the 1992 Act of FRSC allowed the corps to carry guns.

Mayowa said the implementation had become necessary to ensure laws were obeyed and to allow the FRSC function effectively, NAN reports.

He disclosed that the committee would meet with Secretary to the Government of the Federation, Boss Mustapha, and also write to President Muhammadu Buhari to implement the Act.

Solomon Maren, a member who is a lawyer, said that the committee would discuss the matter with the Inspector-General of Police, Mohammed Adamu, as there were more risks on the roads, adding that the FRSC should now bear arms.

READ:  "Hushpuppi Is Not Yet Released, He's Being Transferred To California" - US Lawyer, Gal Pissetzky

Oyeyemi confirmed that the corps has 280 formations, with presence in nearly all the 774 local government areas in Nigeria. (NAN).

KanyiDaily recalls that the FRSC had also warned Nigerians that driving with the aid of Google map using mobile phones is a serious traffic offence.

FRSC said the Nigerian law forbids motorists from using mobile phones in any form while driving, as it can lead to an accident. 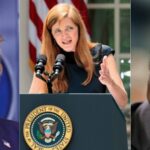 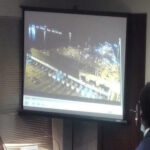