The National Broadcasting Commission (NBC) has accused the Minister of Information and Culture, Alhaji Lai Mohammed, of securing presidential approval for radio licences for 30 unvetted and unprocessed companies. 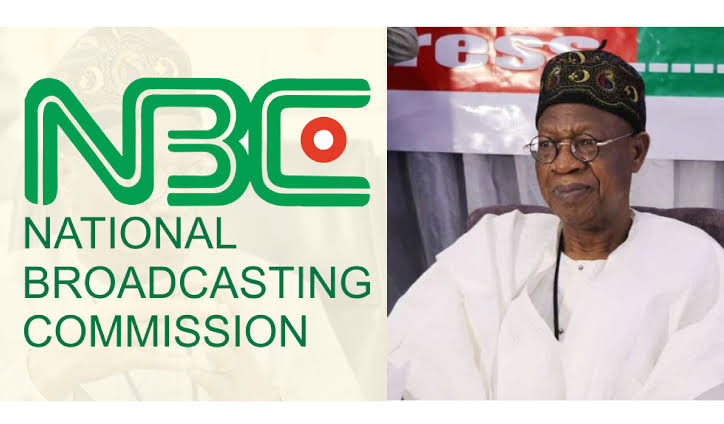 The allegation was made in a petition dated March 19 and addressed to President Muhammadu Buhari by some members of the commission who described themselves as Concerned NBC staff.

In the petition, the Concerned NBC staff said licences were awarded to “friends, political associates and cronies” of the minister without the knowledge and input of the NBC, a situation they described as dangerous for the broadcasting industry.

The petition read in part, “Broadcasting in Nigeria is in grave danger and national security has been breached because no company is expected to be issued a licence before passing through the processing by the regulatory agency, the NBC; and only after such a company has been thoroughly vetted by security authorities in Nigeria.

“In the case of the 30 new companies that the Minister of Information has just secured approval for, they are companies owned by friends, political associates, and cronies of Alhaji Lai Mohammed.

“They are being offered radio licences as political and personal freebies without the normal procedures of the NBC being followed; without the knowledge of the NBC, the regulatory body normally charged with the responsibility.”

The NBC workers also accused the minister of systematically emasculating the commission and called for the intervention of President Buhari to curb the excesses of Mohammed.

It continued, “We respectfully urge you (Buhari) to order the immediate cancellation of the licenses. They were procured through the backdoor; they flouted the normal procedure and they breached Nigeria’s national security. Please, call Alhaji Lai Mohammed to order. He should allow the NBC to carry out its statutory functions. He is not the Minister of NBC affairs.”

They also accused the minister of using the NBC to pursue a personal agenda like the recent announcement of Alhaji Lateef Bolarinwa as the Chairman of the NBC board.

This was described as a move to reward the factional chairman of the All Progressives Congress (APC) in Kwara State, who had lost out in Mohammed’s political fight with the state governor, AbdulRahman AbdulRazaq.

They accused the minister of trying to have total control of the broadcasting sector “as part of an overall political agenda, for the Presidency, in 2023”.

KanyiDaily recalls that Kwara State Governor, AbdulRahman AbdulRazaq had also alleged that Lai Mohammed diverted the sum of N100 million given to him by an Igbo businessman for his governorship campaign years ago. 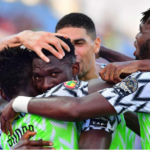 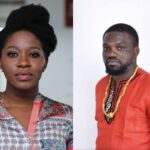