Nigerian Police Force have arrested a 58-year-old man, Aminu Ado, for impersonating the widow of Abba Kyari, the late Chief of Staff to the President Muhammadu Buhari. 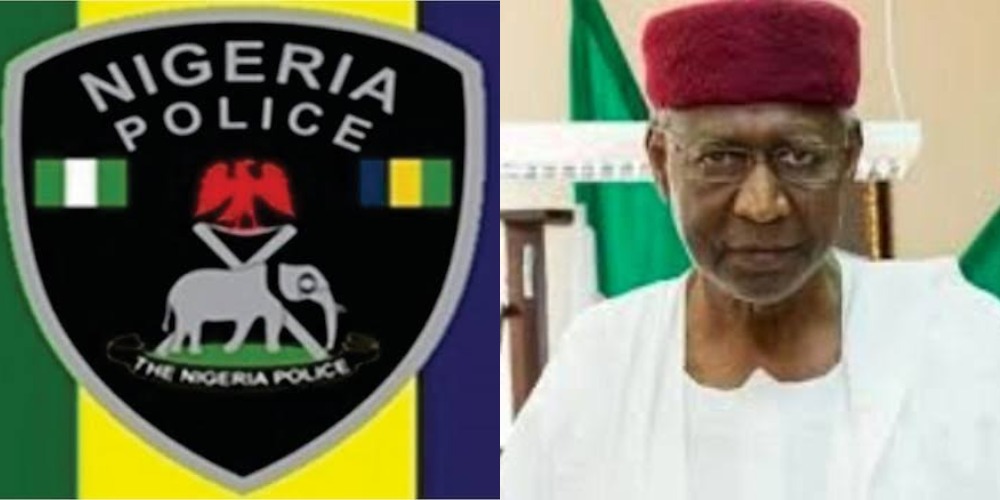 Ado, an ex-convict, who also claimed to be a politician, was arrested while trying to dupe unsuspecting Nigerians through the act of reaching out to prominent politicians for donations to enable him to organise for the departed official.

This was made known by the Force Public Relations Officer, DCP Frank Mba, while parading the suspect also known as Al Amin Yerima, in Abuja on Monday.

Mba said that after the death of the former chief of staff, Ado went on to impersonate his widow and reached out to prominent Nigerians asking for money to enable him organize “special prayers for the soul of the departed”.

“In the course of doing that, some of the prominent Nigerians became suspicious and reached out to us. He has been cooperative with the investigation and held back no facts, ” Mba said.

“He is 58 years old; he also had a stint with the Economic and Financial Crimes Commission in 2019. He was charged before an Abuja High Court and was convicted and imprisoned for three months as a result of the plea bargain successfully initiated by his lawyers.”

The FPRO said the suspect had an app on his phone that changed his voice to a woman’s, which he used to perpetuate the criminal act.

Ado claimed he was a family friend and was trying to organise a prayer for the soul of the departed, without the consent of the family. He however could not explain why he had to pretend to be a woman to solicit assistance.

Ado was quoted to have also admitted contacting the Governor of Plateau State, Simon Lalong; the Speaker of the House of Representatives, Femi Gbajabiamila; and the Minister of Information, Lai Mohammed to collect money.

“I know these people very well; I am a politician and I have the ambition of being governor of Kano State 2023, Insha Allah,” he added.

KanyiDaily had also reported how an internet fraudster who pretended to be Vice President Yemi Osinbajo, duped a Nigerian police officer and his wife of their money. 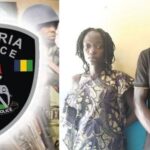 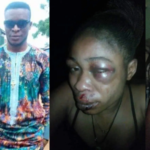