Nobel Laureate, Professor Wole Soyinka said he is not against the decision of the ruling All Progressives Congress (APC) to field a Muslim-Muslim presidential candidate for the 2023 general elections. 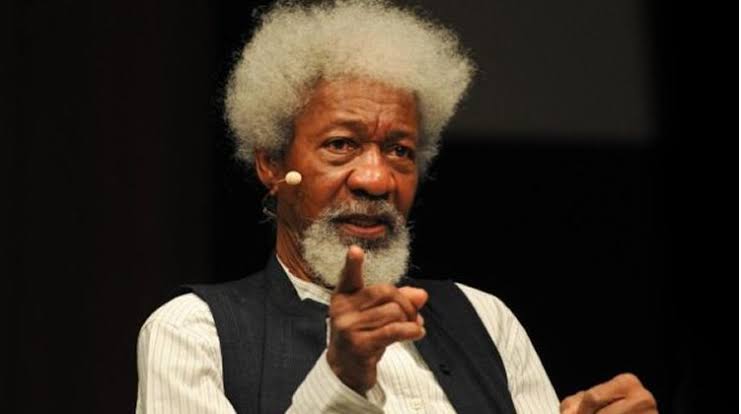 Speaking on the controversies surrounding the Muslim-Muslim ticket, Soyinka said he doesn’t care if the next president, vice-president, and speaker of the House of Representatives are all from the same religion and village.

The 88-year-old playwright, who spoke on Channels Television’s Newsnight, a pre-recorded interview aired on Monday, said religion and tribe don’t matter in determining those who hold leadership positions in the country.

Soyinka, however, explained that the same faith ticket will not be a problem in a “normal society” and that Nigeria has not attained such a “norm”.

READ:  2023: Saraki To Declare For Presidency Soon, Says He Has What It Takes To Lead Nigeria

“I don’t give a damn if the president, the vice-President, the speaker, etc. all come from the same village, they have the same religion, they belong to the same tribe,” Soyinka said when asked about his thoughts on the controversy that has trailed the Muslim-Muslim ticket of the APC.

“If, however, it is transparently, absolutely, unarguable that is a kind of genius breed that has been donated to the nation and to the world, as long as the capability of the individuals who are into governance is proven, and it is quite clear that there is no alternative, that is my position.

“Now, we are talking about a society which is normal, which institutions are normal…Is Nigeria normal?” Soyinka asked.

KanyiDaily recalls that Wole Soyinka said the uproar against Muslim-Muslim ticket was a reflection of how the country has been fractured along religious lines and its citizens made to look different from one another right from childhood.

READ:  ”I Am Mentally Exhausted, I'm Done With Being Judged Constantly" – BBNaija's Tega 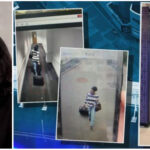 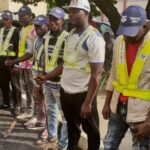