Nobel Laureate, Professor Wole Soyinka has condemned the outcry trailing the decision of the ruling All Progressives Congress (APC) to field a Muslim-Muslim presidential candidate for the 2023 general elections. 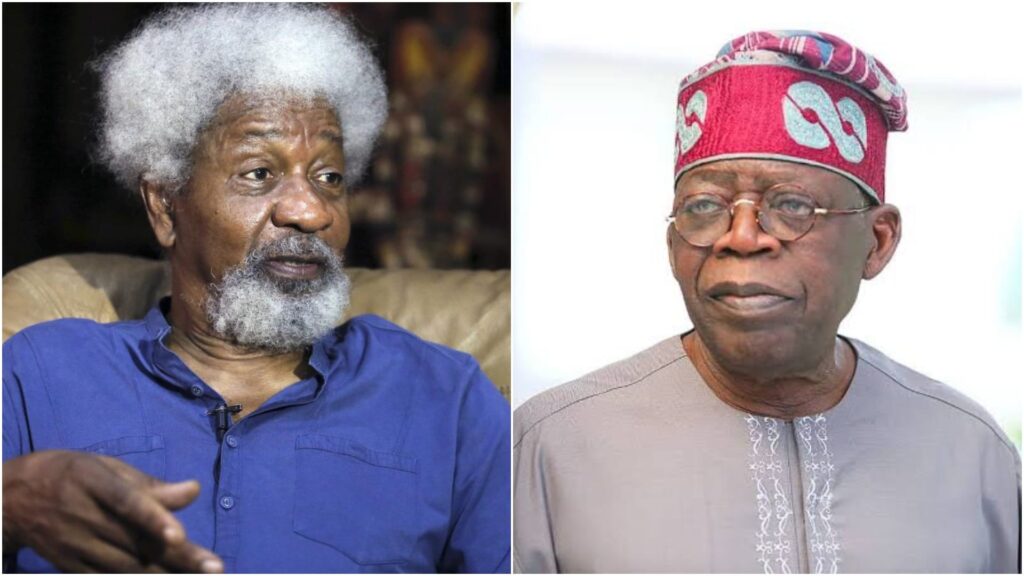 Speaking on the controversies surrounding the Muslim-Muslim ticket, Soyinka said the uproar was a reflection of how the country has been fractured along religious lines and its citizens made to look different from one another right from childhood.

He spoke on Tuesday in Abeokuta, Ogun State while moderating a lecture, themed: ‘Good Governance or Misgovernance: The Contract called Democracy’. The lecture was organised by the historic Abeokuta Club to mark its 50th anniversary.

The Nobel Laureate, who acknowledged the presence of secondary school students in uniform, wondered whether the students should be allowed to wear religious garbs to schools.

READ:  Ortom: There Is No Magic APC Can Conjure To Win 2023 Presidential Election

“They are equal and they are being encouraged to see one another as human beings, not as separate creatures. And I want to be informed if it is against democracy that schools insist that uniforms be worn by children so that they are not distinguished in a very dramatic way. So that they do not look at one another as different.

“So now I’m talking to religionists. I’m saying why do you want to create such marked differentiation at that age, that impressionable age, when we need to teach our children to look at one another as equals, as the same people, the same entitled creatures of society?

“This is where it begins, when you teach the children to be different at an age when they are so impressionable. These are issues I hope you will help to resolve.”

KanyiDaily recalls that the Christian Association of Nigeria (CAN) in the 19 northern states and the Federal Capital Territory (FCT) had kicked against the Muslim-Muslin ticket, saying the APC has no regard for the diversity of the country.