Nigerian crossdresser, James Brown has made a profound assertion about the power of being a woman while explaining why he chooses to dress more femininely. 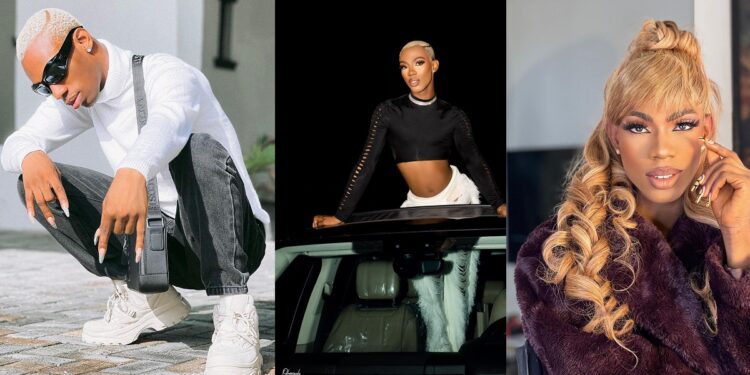 James Brown Reveals Why He Dresses Like A Woman

The crossdresser who is known for dressing like a woman recently shared a photo of himself dressed like a man and a follower questioned his lifestyle.

The fan told James Brown that he looks handsome as a man and doesn’t understand why he acts like a woman, but the crossdresser said he dresses femininely because it pays his bills.

James Brown also said that being a woman can naturally make somebody rich if the person is smart. He also offered to help if the fan was interested.

The fan wrote, “You fine as a man, I don’t know why you acting like a woman.” Replying to the comment, James Brown said, “Because it pays the bills naturally, Being a woman can make you wealthy if you are smart. I can teach!” KanyiDaily recalls that James Brown recently made headlines after he was seen having sex with an unidentified lady in a video that was leaked on Snapchat. 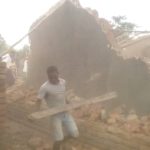 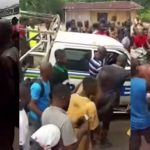