The Minister of Water Resources, Suleiman Adamu said that is not the responsibility of the federal government to provide water for Nigerians in their houses. 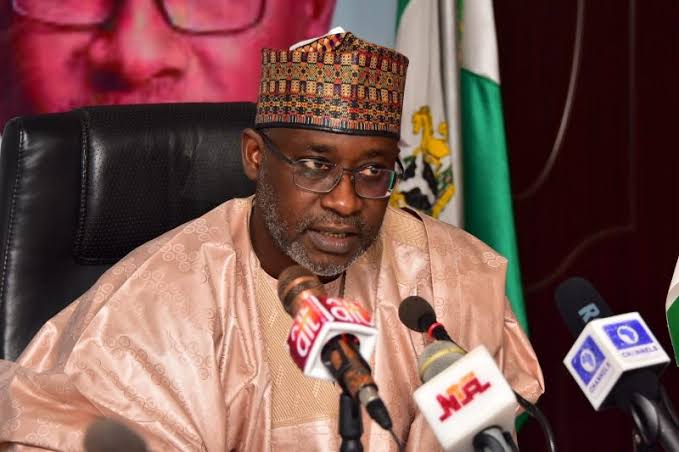 Adamu, who stated this during an interview with Daily Trust, explained that it is the work of the states and local governments to give water to people in their the homes.

“So, every time people ask me that there is no water in their towns. I tell them, go and ask your states. In the last four decades or so, the federal government has built over 400 dams, I think. We just launched the compendium on dams last year across the country. There are over 500 dams that have been captured.

“Almost 400 of them were built by the federal government and that’s the role that we play; we provide bulk water; we go and build the dams. And it is for the states to now tap into that water, treat it and distribute. That’s the way it is supposed to be.”

KanyiDaily recalls that Nigerians had recently accused President Muhammadu Buhari of killing the masses over the increase in price of ‘pure water‘. 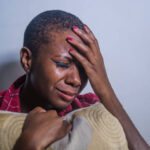 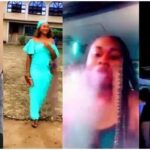