Lagos State Police Command has arrested a man simply identified as Habeeb for hacking his neighbour, Taiwo Eluyemi, to death at Taiwo Street, Mafoluku, Oshodi area of the state. 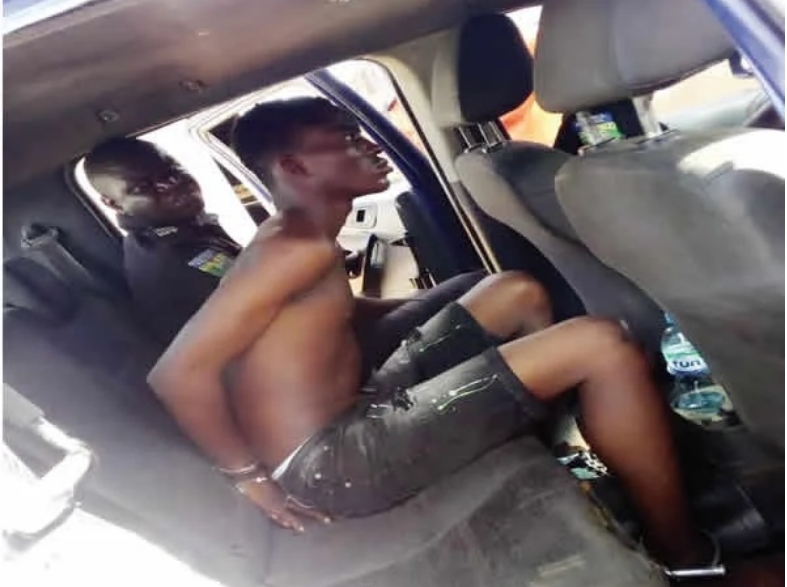 According to Punch, Habeeb killed Eluyemi for not allowing him watch movies on Wednesday in compliance with social distancing rule to curtail the spread of coronavirus.

Habeeb and his friends had went to Eluyemi’s house on Wednesday to watch movies, but he turned them back on the grounds that his apartment was becoming crowded.

Some neighbours were quoted as saying that Habeeb took offence with Eluyemi’s action and the duo had an altercation that was eventually settled when some people intervened.

However, Habeeb allegedly waylaid him on Thursday and hacked him to death with a cutlass.

“The man went to pick his son from the church not knowing Habeeb was already looking for him.

“He attacked the man with a cutlass and inflicted injuries on his back and left hand. He bled to death on the spot.

“The suspect has been handed over to the Makinde Police Station,” a tenant in the area, Tope Akande, said.

“The suspect is already in custody. Two of them are friends. They had a misunderstanding. We are investigating the circumstances that led to the murder.” 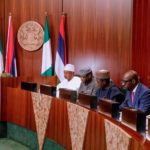 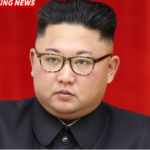