Lagos State Police Command has arrested 65 young men and women for violating the lockdown order to curb the spread of coronavirus by holding a birthday party at 84 Park Hotel, Augusto Close, Oko Oba in the state. 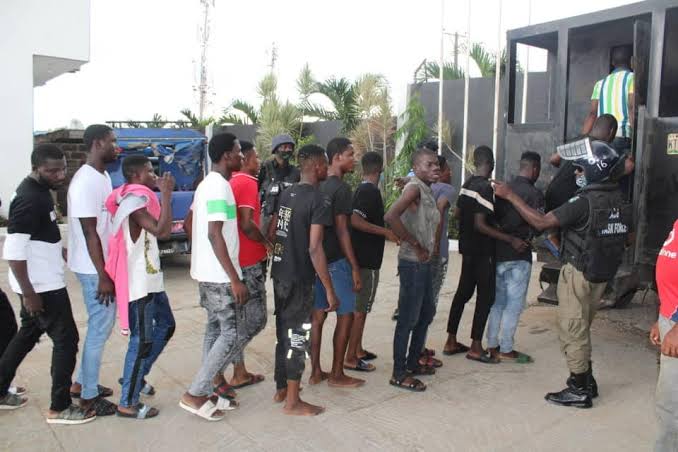 It was gathered that the Lagos State Task Force on COVID-19 had on Wednesday stormed the birthday bash following a tip-off.

The General Manager of the Lagos State Environmental Protection Agency (LASEPA), Dolapo Fasawe, stated that the violators had been handed over to the police for profiling, while the venue of the party had been sealed off. She said:

“It is no longer business as usual in the state; this pandemic has united us all and encourages citizen participation in terms of information sharing. We responded around 3.10pm after receiving the information and surprisingly, we met the youth, who were shabbily dressed for a birthday party.

“It should not be difficult for us to obey simple instructions and adhere strictly to safety regulations to flatten the curve so that normalcy can return to the world.

“The facility has been sealed off, while the youth were taken away by the police for further investigation and profiling, and this is to appeal to parents and guardians to seriously warn their children and wards to stay away from unlawful gatherings. All hands are on deck to ensure that there is no hiding place for flagrant violators.”

Confirming the development, the state Police Public Relations Officer, Bala Elkana, said the suspects were arrested while consuming some substances suspected to be hard/illicit drugs as they partied within the hotel premises. He said:

“On Wednesday, April 29, 2020, around 2.05pm, acting on credible intelligence, operatives from the Area ‘G’ Command and the Oko-Oba Division arrested 65 suspects at 84 Park Hotel, Augusto Close, Oko-Oba. The suspects were arrested for attending a birthday party and consuming some substances suspected to be illicit drugs.

“Some of the suspects were found in the swimming pool catching fun, in total neglect of the social distancing regulations and the lockdown order. The suspects, who are within the age range of 16 to 45, confessed to have left their various homes for the hotel in defiance of the sit at home order.

“The manager of the hotel was equally arrested and the hotel has been sealed off by the relevant agencies of the state government. Investigation is ongoing and the suspects will be charged.”

Elkana added that the Commissioner of Police in the state, Hakeem Odumosu, called on residents to continue to be law-abiding and advised parents to monitor the activities of their children, especially during the lockdown period.

“It’s disheartening that the youth, who are the future of this great nation, are insensitive to their health. They should think about those people who are to be affected directly or indirectly by their action or inaction.”

Mojola warned events facility owners not to open for members of the public during the pandemic period, adding that the state government would not hesitate to apply the provisions of the law on such owners who defy government orders. 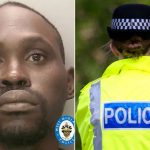