A lady identified as Hannah Ajewole, whose wedding is slated for next month, has gone missing after boarding the Abuja-Kaduna train that was attacked by bandits around Kateri-Rijana area of Kaduna State. According to SaharaReporters, Hannah worked with the tea section of the railway services and was on the ill-fated train when it was attacked by the terrorists.

A source said both staff of the railway corporation, friends, and family members were worried about the whereabouts of the young lady who is set to wed on April 30, 2022.

“She is getting married on April 30, 2022. The IV has been sent to the company and preparations are in top gear,” a staff of the corporation confirmed. 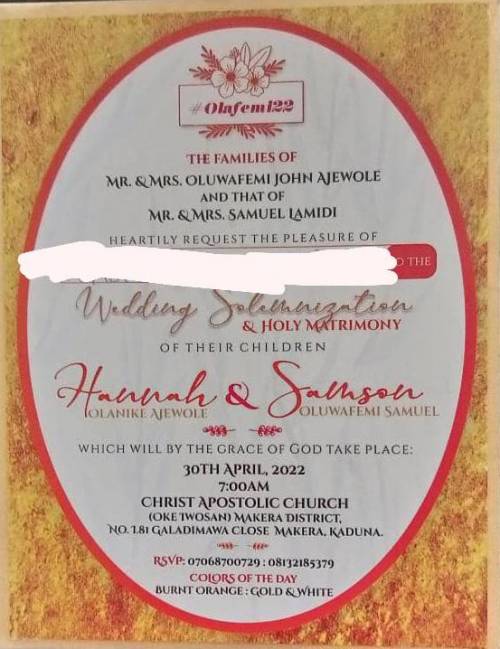 Meanwhile, Nigerian actress, Rahama Sadau has narrated how she and her sister were saved from the Abuja-Kaduna train that was attacked by the bandits. 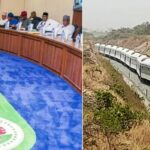 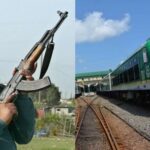