Former national chairman of the All Progressive Grand Alliance (APGA), Senator Victor Umeh has reacted to the arrest of the immediate-past governor of Anambra State, Willie Obiano, by the Economic and Financial Commission (EFCC). 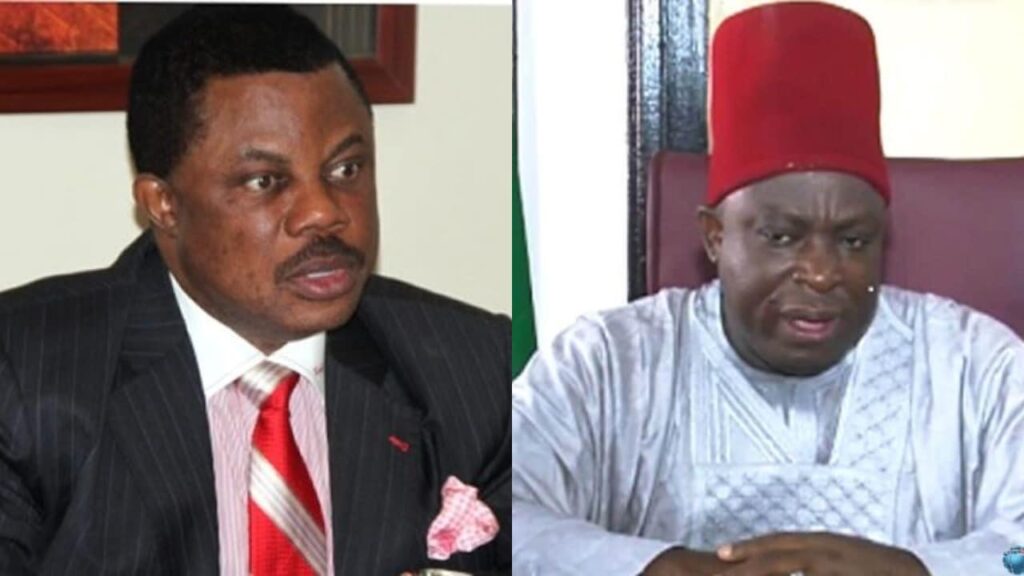 KanyiDaily had reported that Obiano was apprehended by EFCC operatives at Murtala Muhammad International Airport in Lagos at about 8.30 p.m. on Thursday, March 17, 2022.

The former governor, who had been on the watch list of the commission since November 15, 2021, was arrested while trying to board a flight to the United States.

Sources at the anti-graft agency said the former governor was transferred from their Lagos office to the agency’s headquarters in Abuja for interrogation on Friday morning, March 18.

Reacting to Obiano’s arrest by the EFCC, Umeh said the former governor did wonderfully well with Anambra money, noting that his confident Obiano would defend himself.

The APGA chairman spoke during the 80th birthday celebration of a foremost Nigerian philosopher and president-general of Alaigbo Development Foundation, Prof. Uzodimma Nwala in Enugu.

According to him, Obiano used Anambra money judiciously and committed the same to verifiable projects to the displeasure of those in the opposition.

He said: “It is not new in Nigeria. Most governors, when they leave office, EFCC will swarm on them. He must be given the right to be heard. We don’t know why they arrested him. But I’m sure when they listen to him, he will be able to defend himself.

“One thing I keep telling people is that former governor, Obiano did wonderfully well with Anambra money. He used our money well to the displeasure of those in the opposition. They don’t want to accept it.

“Apart from meeting the other obligations of running the government, meeting the needs of the people, paying workers salaries, he did so much for Anambra State. That is why we have to be calm to allow the EFCC to finish their job. But I’m confident that Obiano will defend himself”. 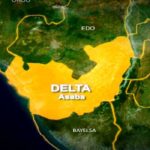 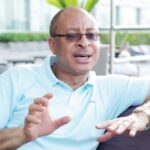