River State Governor, Nyesom Wike has vowed that he won’t leave the Peoples Democratic Party (PDP) even if he fails to win the party’s presidential ticket. 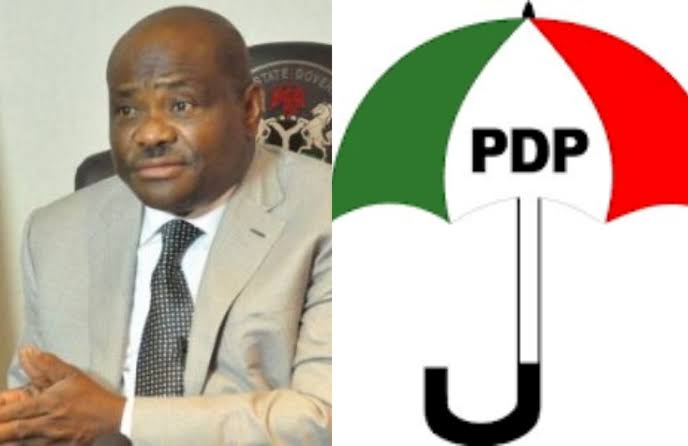 Wike Vows To Remain In PDP

The governor stated this during the Niger state PDP stakeholders’ meeting on Saturday while declaring his intention to run for the office of the president under the party.

The News Agency of Nigeria (NAN) reports that Wike said there was nothing wrong with a consensus candidate if it is based on equity, justice and fairness.

He also solicited stakeholders’ support in the state to enable him to become the flag bearer of the party, stressing that he is the only candidate capable of defeating the All Progressive Congress (APC) in the 2023 presidential election.

Wike said, “I am here today to tell you that I have made myself available to run for the seat of the president of this country under our party, PDP, I have been a member of the PDP since 1988, I have never left the party, and I will never leave.

“I can become the president if I get the mandate of delegates to make me the flag bearer. The country needs someone who will see white and call it white and black and call it black and that person is me.”

Wike promised to address the security challenges in the country, alleging that the present administration had not adequately protected lives and property.

He lamented the escalating cases of insecurity in the country where people can no longer sleep and travel without fear of being kidnapped, describing Niger state as one of the worst with security challenges where farmers can no longer go to their farms due to fear of being attacked.

The governor noted that fighting insecurity requires intelligence on the activities of criminals and is not wholly about buying weapons and giving incentives to personnel on the war front as motivation.

KanyiDaily recalls that Governor Nyesom Wike had vowed that he won’t withdraw from the presidential race unless the PDP zones its ticket to the north. 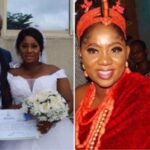