A Former Group Managing Director and Chief Executive Officer of Dangote Cement, Joseph Makoju has passed away on Monday aged 73. 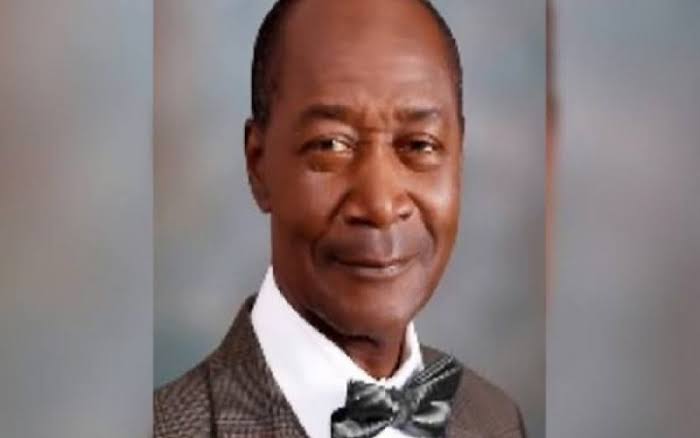 Although the cause of Makoju’s death was not disclosed, it was gathered that he died at about 12pm on Monday, April 11, at a private hospital in Abuja.

Makoju’s death was confirmed by Kogi State Governor, Yahaya Bello, in a statement issued by his Chief Press Secretary, Muhammed Onogwu, on Monday.

Governor Bello in his condolence message described the revered administrator as a man who has left his indelible footprint in Nigeria’s political and economic environment.

He noted that Makoju, although fulfilled in age, would be dearly missed as an elder statesman whose role in giving noteworthy counsel to leadership could never be undermined.

The governor recalled that Makoju’s sound knowledge, administrative ingenuity, and commitment to nation building was felt when he served as Special Adviser (Electric Power) to former President Goodluck Jonathan, Honorary Adviser on Electric Power to the current President, Major General Muhammadu Buhari (retd.), Manufacturers Association of Nigeria, as well as on the West African Power Pool Executive Board.

He opined that the Okene born astute technocrat, who was also a member of the Kogi State Economic Advisory Council, has a remarkable track record in the private sector which was also worthy of accolades adding that he brought great honour to his homeland.

The governor commiserated with the family, friends, and associates of the elder statesman while he prayed for God to grant those greatly hurt by his demise the fortitude to bear the loss. 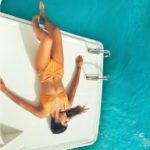 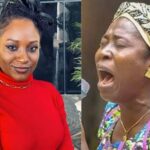