Opeyemi Falegan, a politician and estranged lover of Nollywood actress, Nkechi Blessing, has alleged that she dated him for sex and financial benefits. 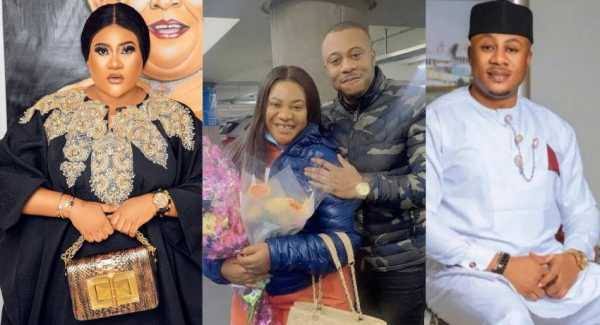 Opeyemi Falegan Speaks On His Split With Nkechi Blessing

The politician stated this while reacting to the actress’ comment after their split, that she ended her relationship with him because he was very broke and isn’t active on bed, claiming that she was tired of using the little money she was making to feed him.

In an interview with actor, Uche Maduagwu, the politician clarified that the actress only came into his life for sex and money because he is a philanthropist.

Falegan claimed that Nkechi “nearly drained” him financially to fulfil her “materialistic desires” because she had seen how he helped a lot of people through his philanthropic work.

He said, “I want some things to be clarified and it’s high time I get it clarified. She came into my life for two things, money and sex.

“You know I have a foundation that takes care of widows, less privileged and others. That was part of the reason she came into my life because she knew I was a philanthropist. She knew I helped a lot of people.

“This woman nearly drained me. She will say ‘I want this I want that. You know in our industry you have to be on point. I’m dating an honourable and they have to know, see that in me and I must be different’.

“But I would say ‘listen, remember I’ve got programmes even before I met you. If I keep doing everything for you, how do I maintain my programme?’ Then, she would reply ‘you have to maintain the home before the street’.”

READ:  "Keep Me Out Of Your Silly Games" – Halima Abubakar Warns Bobrisky For Insulting Her 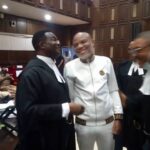 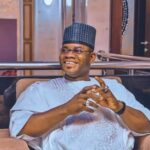