The Economic and Financial Crimes Commission (EFCC) has placed four Rivers State Government officials on its Wanted List. Among them is Mr Fubara Siminayi, the accountant General of Rivers State, whom Governor Nyesome Wike has been accused of positioning to take over him in order to hide his illegal activities with Rivers State funds 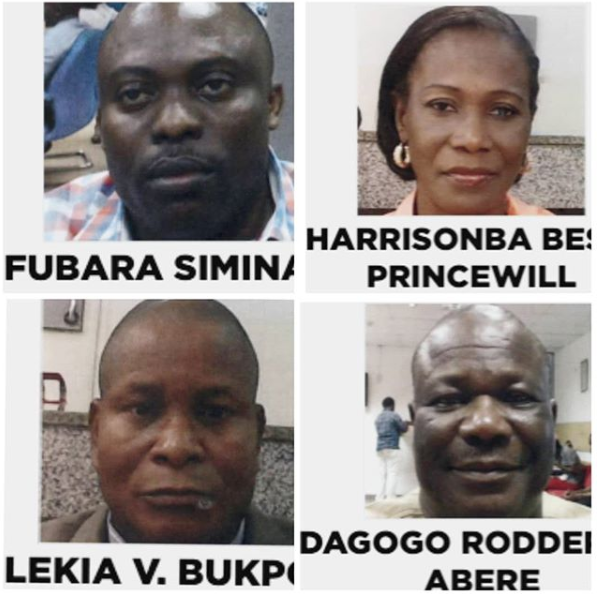 The officials, comprising three men and one woman, were declared wanted by the anti-graft agency over alleged criminal conspiracy, money laundering, misappropriation of public funds and abuse of office to the tune of N117billion.

The four officials are among the 59 suspects wanted by the EFCC for offences ranging from money laundering to obtaining money by false pretence, fraud, internet-related offences and issuance of dud cheques.

The four Rivers government officials include Fubara Siminayi, the accountant General of  Rivers State, Lekia V. Bukpor, Dagogo Rodderick Abere, and the only woman among them, Harrisonba Bessi Princewill, a cashier.

According to the EFCC, the suspects, “in their capacity as signatories to the Rivers State Government account, are alleged to have acted as proxies to several government officials, conspired and fraudulently withdrew and diverted the sum between 2015 and 2018.” 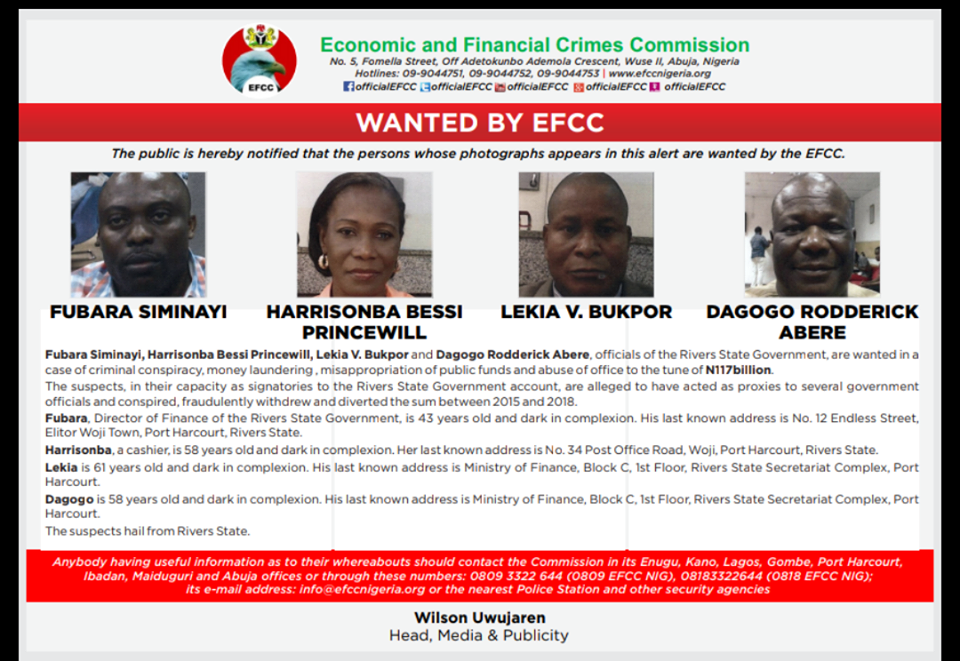 It added that all the suspects hailed from Rivers State and urged members of the public with useful information as to their whereabouts to contact any of the Commission’s offices or the nearest police station or other security agencies.

Read the press statement below:

The Initiative for Transparent Strategy and Good Leadership has in good authority, that Governor Wike is set to impose one Mr. Fubara Similari, the Accountant General of Rivers State, a man on the wanted list of EFCC for the embezzlement of #117b, as the PDP Governorship candidate for the 2023 general election in other to continue to cover the fraud.

Remember, in 2018, the said Accountant General of Rivers State was on EFCC wanted list for cash withdrawals of billions of Naira at the counter and all attempts to arrest him for questioning were stopped by Gov. Wike. Instead, Mr. Fubara Similari relocated to Rivers State Government House till date.

In the Rivers South East Senatorial District, where the said Fubara Similari comes from, Gov. Wike has strategically edged out the Ogoni’s by giving them the Senatorial ticket to make the way for the Opopo born civil servant, who turned politician to be rewarded for his fraudulent activities.

We are also aware, that in other to pacify the Commissioner for Finance, Hon. Isaac Kamalu, who may have known about the release of a whopping sum of N294m of Rivers State taxpayers money for the purchase of governorship forms for 14 persons, Gov. Wike drafted him into the race as he continues to keep secret the financial records of Rivers State Government. We are finished.

Alternatively, if the imposition of Mr. Fubara is being resisted by the PDP members, Gov. Wike is also positioning to impose the chairman of RIWAMA, Chief Felix Obuah, who we know his antecedents, believing that with the existing fear of the unknown, PDP members will have no option.

Our worry is not about who gets the governorship ticket of the PDP, but whether should evil and fraudulent persons be always allowed to be compensated and rewarded for doing evil at this time that people are more enlightened to differentiate between good and bad. Should we continue in sin that grace may abound? God forbid, hence, this press release.

Meanwhile, The EFCC recently extradited a Nigerian to the U.S. over an alleged wire fraud.

The suspect, Adedunmola Gbadegesin, was declared wanted by the United States of America over his alleged involvement in a conspiracy to commit wire fraud and money laundering. 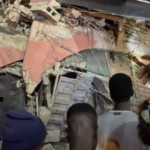