Kelechi Vitalis Anozie, the founder of Praying City Church in Owerri, Imo State, has been arrested by the Enugu Zonal Command of the Economic and Financial Crimes Commission (EFCC) over his alleged involvement in $182,800 wire fraud. 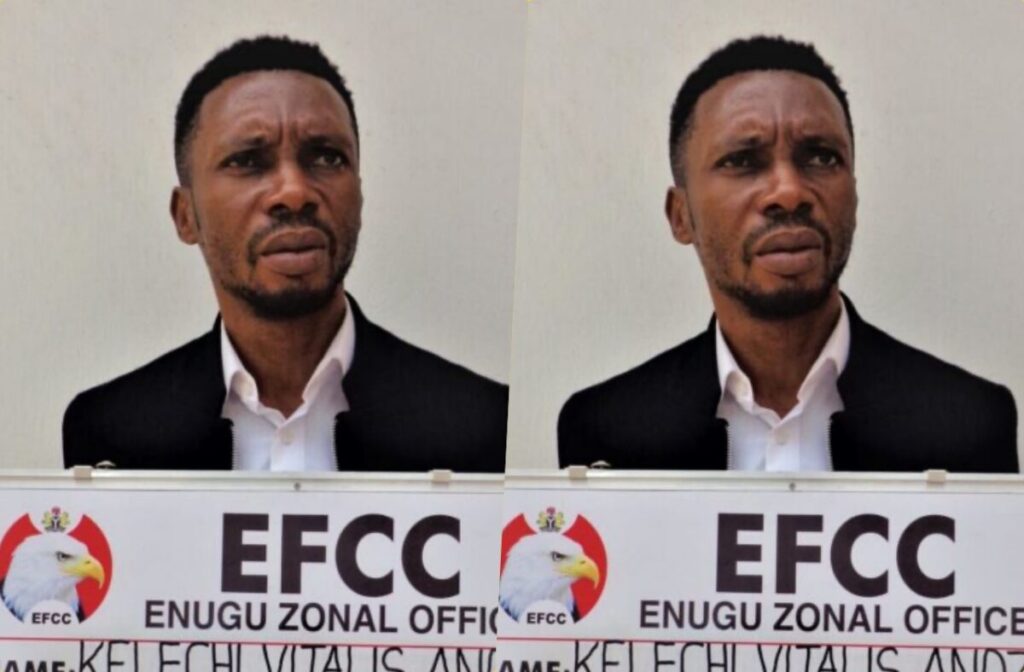 Anozie, who has been on the list of the Federal Bureau of Investigation (FBI) since 2019 over alleged cybercrime and money laundering, was arrested in Enugu on March 10, 2022.

The statement reads, “Operatives of the Enugu Zonal Command of the EFCC, have arrested Kelechi Vitalis Anozie, a suspect on the watch list of the US Federal Bureau of Investigation, FBI.

“He was arrested on March 10, 2022, following credible intelligence linking him to alleged conspiracy, wire fraud and money laundering.

“Anozie and four other suspects: Valentine Iro, Ekene Ekechukwu (alias Ogedi Power), Bright Azubuike (alias Bright Bauer Azubuike) and Ifeanyi Junior, are alleged to have defrauded one F.F who lives in Illinois, United States, the sum of $135,800 US Dollars and another $47,000.”

The development comes just four days after another fraudster, Osondu Igwilo, who has been on the wanted list of the FBI since 2018, was arrested by the EFCC operatives in Lagos. 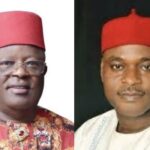