The abducted university lecturer and Associate Professor, Huzaifa Karfi has been released a few days after he was withheld by kidnappers. 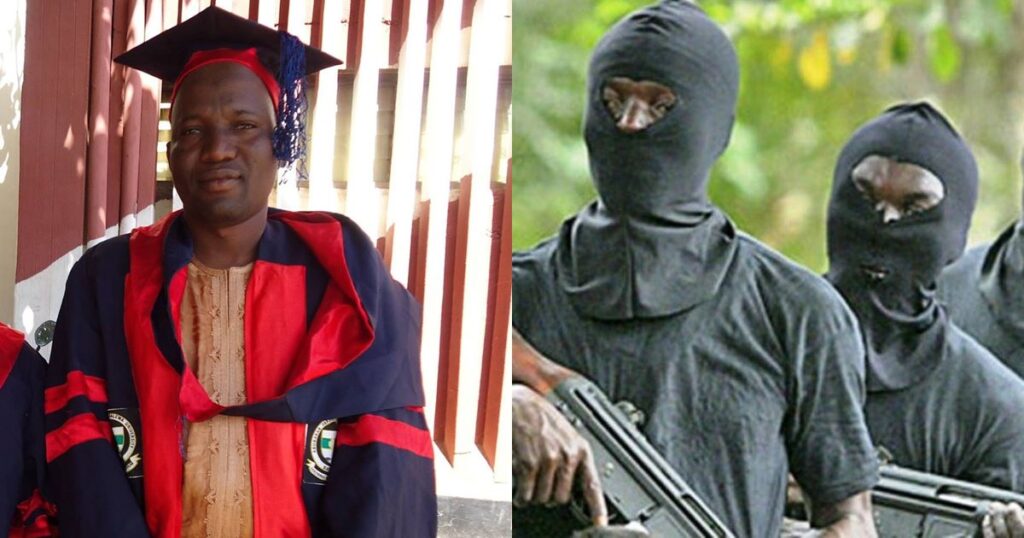 According to reports, Karfi who lectures at Kano University of Science and Technology (KUST), Wudil, was released on Saturday afternoon, May 21 at Zaria where he had gone to deliver ransom on Wednesday.

KanyiDaily recalls that the lecturer was withheld by the kidnappers after he went to deliver ransom for the release of the village head of Karfi in Takai Local Government of Kano, Abdulyahyah Ilu.

While the captors freed the village head, they refused to let the lecturer go.

According to sources that pleaded anonymity, Dr Huzaifa was held captive by the kidnappers who insisted that one of their members captured by the vigilantes be released to them before they would free the lecturer.

However, it was not confirmed whether or not the bidding of the kidnappers was granted before they released the lecturer.

In previous news, a newborn baby wrapped in a polythene bag was found dead in Kebbi State on Sunday, 22 May. 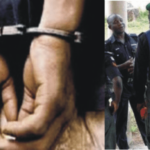 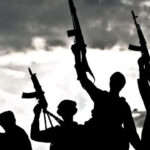