Ayo Akinyelure, the senator representing Ondo Central in the National Assembly has allegedly stated retrieving the vehicles gifted to some Peoples Democratic Party, PDP, leaders after he failed to win the party’s primary election that would have given him the chance to occupy the seat for the third time. 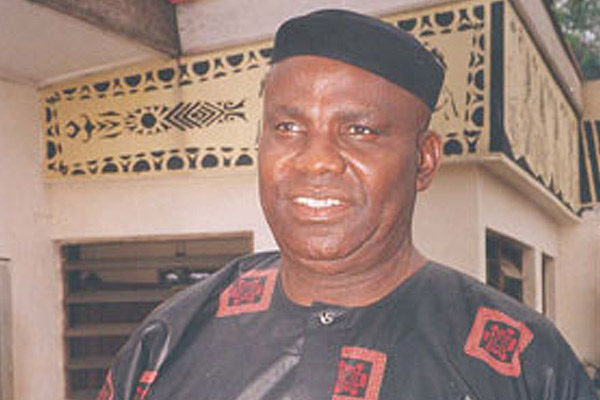 On Monday, the Chairman of the Senate Committee on Ethics, Privileges and Public Petitions finished second in the Ondo Central senatorial primary, behind Ifedayo Adedipe (SAN), who won with a total of 82 votes.

According to Daily Post, the lawmaker has taken back the cars he gave to the party leaders after he lost out on the primary election despite the money and whips he used as bait to entice delegates to vote for him.

According to a party official, Akinyelure recovered the vehicles he handed to Chief Segun Adegoke, a member of the PDP’s Board of Trustees, BOT, and Hon. Wole Akindiose, a former PDP Chairman in Ondo East and national delegate to the party’s upcoming convention.

According to Charles Akinwon, Akinyelure’s Media and Strategy Adviser, the Senator took the vehicle he gave to Akindiose because of his role in the primaries.

Ayo Akinyelure who is now left disappointed also blamed his loss on Monday on the immediate past Governor, Olusegun Mimiko.

In other news, the General Overseer of the Omega Power Ministries, Apostle Chibuzor has spoken after he slumped while hosting late Deborah Samuel’s family in Port Harcourt. 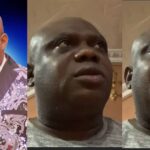 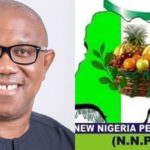