Popular Ghanaian actress, Yvonne Nelson has given her two cents as regards procreation among couples. 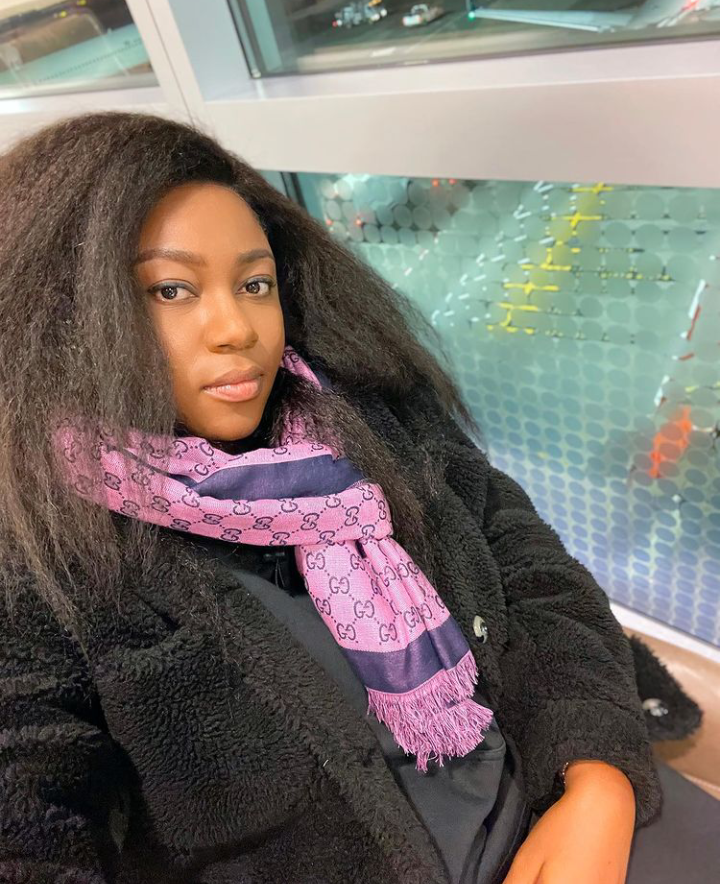 The movie star in an interview insisted that it’s quite better to have a child or children with someone you are not in love with while rolling out reasons for her statement.

During an interview with Hitz FM, she disclosed that having a child with a person you are in love with makes one so emotionally attached and peradventure the person cheats it will be quite difficult to move on whereas on the other hand, when a person you don’t like cheats, you’ll be able to deal with it easily and in no time get over it.

“I feel like when you wanna have a kid, it should be even with someone you are not in love with because the moment the sole-called husband goes to cheat, you will catch feelings and start going mad.”

The single mother of one also avowed that she’s is ready to have a second child with any man who is prepared for the responsibilities that comes with it but that would not happen because they are in love with each other, rather it will be based on mutual agreement and respect.

Yvonne Nelson remains one of the highly-rated thespians in Ghana who has starred in lots of movies and bagged significant awards.

In related news, actress Regina Daniels was accosted by her mother, Rita Daniels for stealing her belongings.

Related Topics:celebritieschildrenEntertainmentGHANALoveyvonne nelson
Up Next