Anambra State Governor, Charles Soludo said those who joined the Labour Party (LP) like its presidential candidate, Peter Obi, will just labour in vain in the 2023 general election. 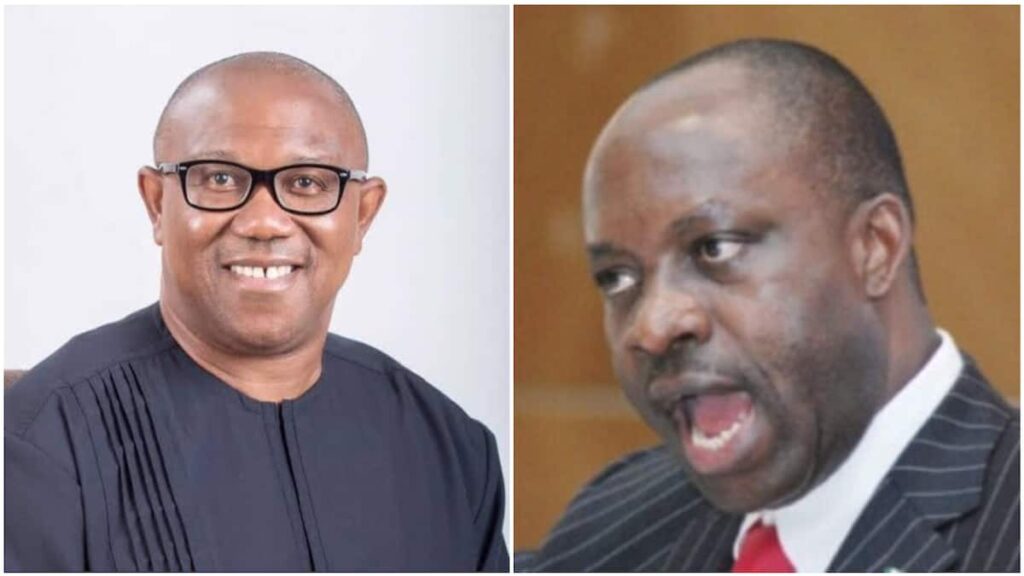 The governor, who spoke on Sunday while addressing some faithful at the Governor’s Lodge in Amawbia, Awka, was reacting to former members of the All Progressives Grand Alliance (APGA), who defected to other parties ahead of the 2023 elections.

Some notable politicians in Anambra, including the former National Chairman of APGA, Chief Victor Umeh, left the party to LP to realize his senatorial ambition, after alleging that leaders of the party ganged up against him to make sure he did not pick the ticket.

Speaking on the defection, Soludo said APGA remained the most formidable party in Anambra and the third-largest party in the country.

The governor also mocked Labour Party that elections are not won on social media, adding that a party without a councillor has nothing to offer.

He said: “It is sad that the people that left had to leave, why would one leave a party he had laboured to build? It is not good to labour in vain.

“However, they are not contesting elections. The election in Anambra is between APGA and other political parties. APGA remains the third in Nigeria as the country inches closer to the 2023 general elections.

“Elections are not done on WhatsApp or the Internet. You have to be on ground. APGA is on ground here and everywhere. How can a party that does not have a councillor want to compete with us?

“We are strong and we are growing stronger, stand a real chance in Abia, we will compete in all places vigorously.

“We shall campaign when it starts, and by the time we enter January next year, we will know those that are still contesting. Our victory will be resounding this time, but we will not take anything for granted, Anambra people will see.”

READ:  “We Should Acknowledge That Nigeria Is Now A Failed Country” – American Ambassador Tells US 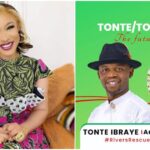