Nollywood actor, Chidi Mokeme has announced the death of his immediate younger sister Ebele Mokeme Uche-Nwene, and cousin Nicole Mokeme, who both passed away within a couple of days. 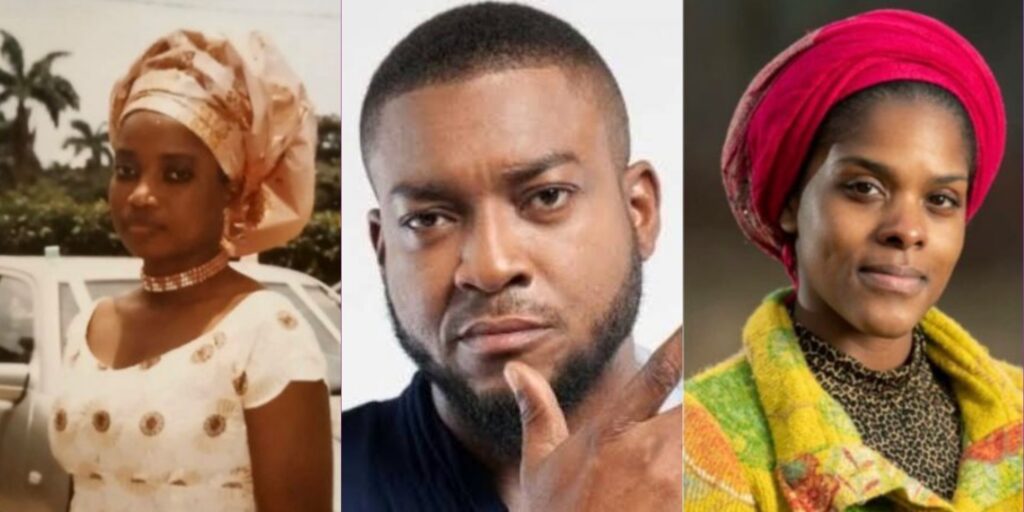 In an Instagram post on Thursday, the actor disclosed that his 47-year-old sister died after losing the battle to an undisclosed illness, while his cousin aged 35 was killed by a hit-and-run driver in Portland.

Mokeme, who shared the details of the hit-and-run vehicle, pleaded with the public to help find the vehicle’s owner, adding that his cousin’s alleged killer is yet to be apprehended.

He wrote, “It’s been a crazy couple of days as our family mourns the loss and transition of our angels. It is with profound sadness that I share with you the untimely and unfortunate passing of my immediate younger sister Ebele Mokeme Uche-Nwene, who would have been 48yrs next month and My Cousin Nicole Mokeme, 35.

READ:  Girl Recounts Her Story After Escaping From Ritualists

“While Ebele lost her battle to illness, Nicole was killed by a hit-and-run driver. May their spirit-filled souls rest eternally in the Lord, and I solicit your prayers for Ebele’s young twins, Nicole’s daughter, our family, my mum, Nicole’s parents, and the loved ones and friends they left behind. I’m compelled to share this information because Nicole’s killer is still out there on the loose.

“The Maine State Police and the Maine Department of Public Safety are in search of the hit-and-run vehicle described as a 2016 black BMW X3 SUV with Maine license plates 5614WM and is registered to 35yr old Raymond Lester of Portland.

“The Police are asking for the public’s help in locating the vehicle. If you see the vehicle or have any reliable information, please call the Maine Police Department immediately.”

KanyiDaily recalls that Nollywood actor, Imeh Bishop, popularly known as Okon Lagos, had also taken to social media to announce the death of his mother.