The House of Representatives has resolved to seek fair treatment for a former Deputy Senate President, Ike Ekweremadu, and his wife, Beatrice Nwanneka, who were accused of taking an individual to the United Kingdom for organ harvesting. 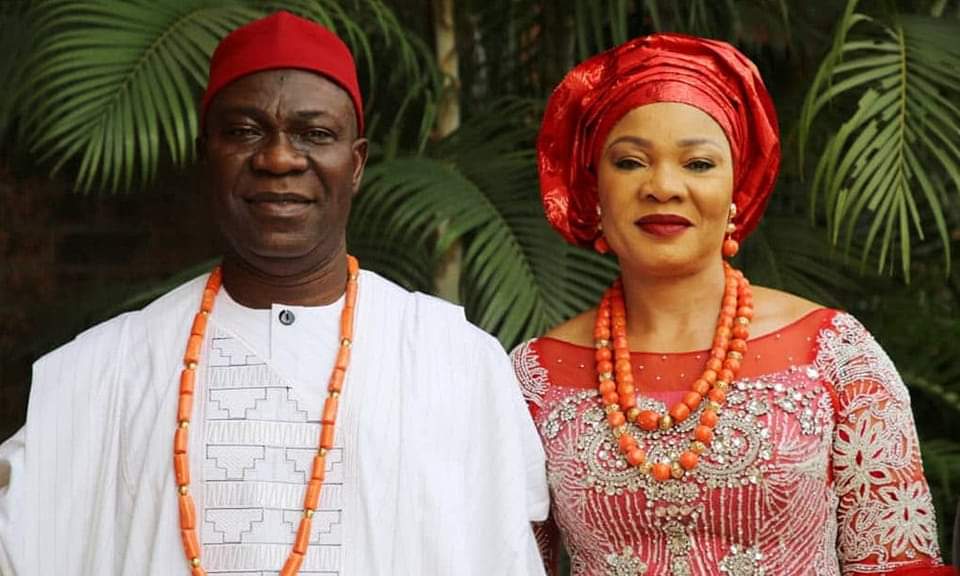 Ike Ekweremadu and his wife

KanyiDaily recalls that the Ekweremadus had recently asked the Federal High Court in Abuja to compel the National Identity Management Commission (NIMC) and others to supply them with the certified true copy (CTC) of David Ukpo Nwamini, who accused them of sponsoring his trip to the UK for the purpose of harvesting his organ.

To this end, the House resolved to invite the Minister of Foreign Affairs, Geoffrey Onyeama, acting Comptroller-general of the Nigerian Immigration Service, and director-general and chief executive officer of NIMC to brief the relevant committees of the House on all necessary actions taken regarding the matter.

The House also mandated the Federal Ministry of Foreign Affairs and the Nigerian High Commission in the United Kingdom to “take all necessary steps possible to ensure that the couple are provided with all consular services as they may require in this critical time.”

The lawmakers tasked the government and relevant corporate bodies, “particularly the NIMC, Nigerian Immigration Service (NIS), and banks to act swiftly to respond to legitimate requests for information to facilitate the prompt resolution of the charges against them.”

Speaking at Tuesday’s plenary session, Femi Gbajabiamila, speaker of the house, said he will “try” to meet his UK counterpart to ensure the Ekweremadus are given fair treatment.

Gbajabiamila made the remarks following the adoption of a motion of urgent public importance sponsored by Abdullahi Abdulkadir, a legislator from Bauchi state.

He said the lower legislative chamber will use “diplomatic pressure” to ensure that “due process” in followed in the prosecution of the former senate president.

“I have spoken with the Nigerian high commissioner (to the UK, Sharafa Ishola) who has been extremely proactive in this matter and I expressed the need for him to continue to avail Senator Ekweremadu with all the necessary assistance that he will need to prove his case. I think this should be heightened as well to the UK parliament,” Gbajabiamila said.

“We are not talking about anything but for the parliament in the UK to make sure that Senator Ekweremadu gets the proper due process, that the rule of law is applied and that he is treated fairly on this matter. I believe the UK parliament or the congress of the United States, if their own was involved or if they have one of theirs, even a citizen, in this country that was going through the same travails, I believe that those parliaments would responsibly get involved as well. So, we must apply diplomatic pressure.”

READ:  "Be Mindful Of Your Language Or Go To Jail" - Gov Matawalle Warns Opposition In Zamfara

The speaker said Nigeria and the UK have “strong diplomatic ties”, adding that “we have to wait to gather all the facts” on the matter.

Gbajabiamila said Nigerians should despite their diverse opinions, follow the dictates of the constitution that a person is presumed innocent until proven guilty by a competent court.

“Facts are emerging and we have to wait to gather all the facts,” he said.

While moving his motion, Abdulkadir observed that fresh information emerging from the NIS and other “legitimate sources” suggested that a different narrative which might not have been available to the UK police at the time of arrest and arraignment of the Ekweremadu and his wife.

He said the UK authorities should work with its Nigerian counterpart to “conduct a holistic and thorough investigation to ascertain all the facts relating to the allegation in order to make a fair determination on the issues in the best interest of equity and justice for all concerned”.

Deputy minority leader of the House, Toby Okechukwu, in his contribution said the UK may have acted on information that is not truthful.

The motion was unanimously adopted when it was put to a voice vote by Gbajabiamila.

KanyiDaily recalls that on June 23, Ekweremadu and his wife were arrested by the UK police in London for allegedly trafficking a homeless boy from Lagos into the UK to harvest his organs for their ailing daughter.

The UK court had denied Ike Ekweremadu and his wife Beatrice Nwanneka bail and remanded them in custody until next month over the ‘organ harvesting’ allegation. 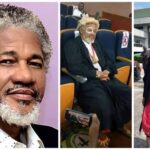 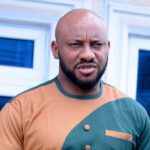