Nollywood Actor, Samuel Jemitalo has advised men on their choice of wives following the failed marriage of his colleague, Funke Akindele, and her husband, JJC Skillz. 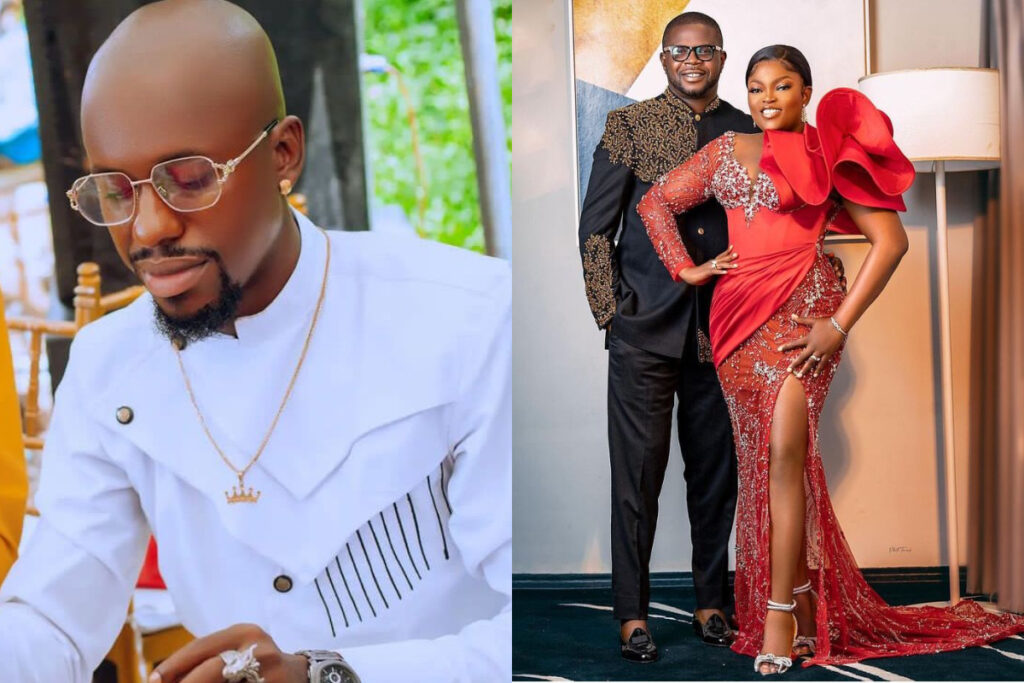 KanyiDaily recalls that JJC Skillz had recently announced the dissolution of his six years old marriage to Funke, saying had tried his best but their marital crisis was beyond repair.

Sharing the photo of the now estranged couple on his Instagram page, Jemitalo advised men against marrying women who have made it in life because they will never respect them.

READ:  Inyanya's Before And Now Photos

He also stated that men shouldn’t marry a woman who is a social media freak because they learn things from other women who don’t know the meaning of feminism.

The actor, who also warned against ‘proud women’, advised men to marry a humble, nice, and born-again women because they would make good wives. 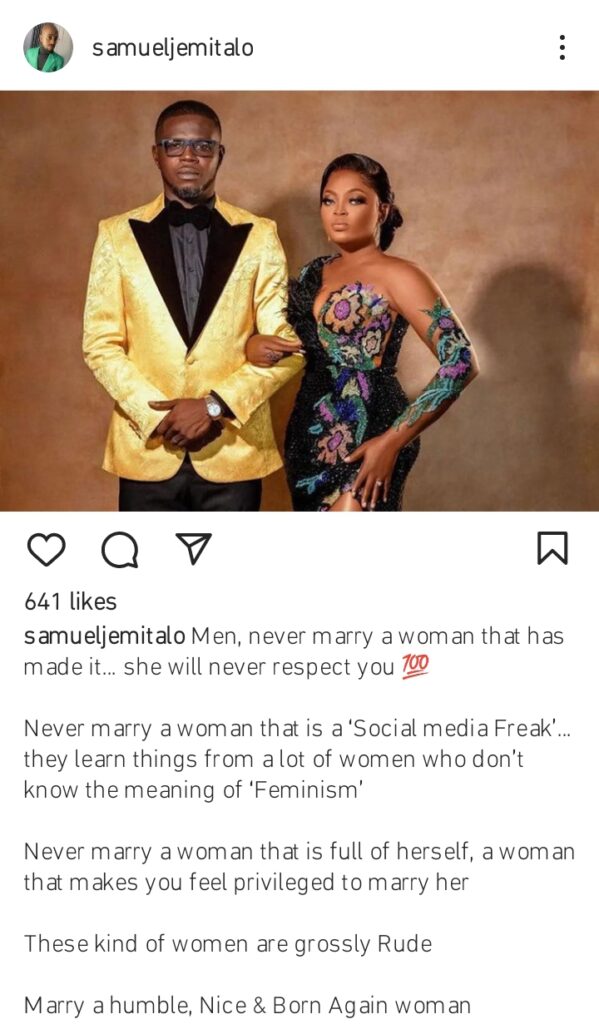 KanyiDaily recalls that JJC Skillz’s son, Benito Bello had recently revealed that his father and Funke Akindele were not on good terms after a fight ensued between them when they discovered that they both cheated on each other. 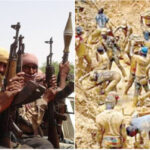