The presidential candidate of the African Action Congress (AAC), Omoyele Sowore has made mockery of Anambra state former governor, Peter Obi, who is the presidential aspirant of the Labour Party (LP). 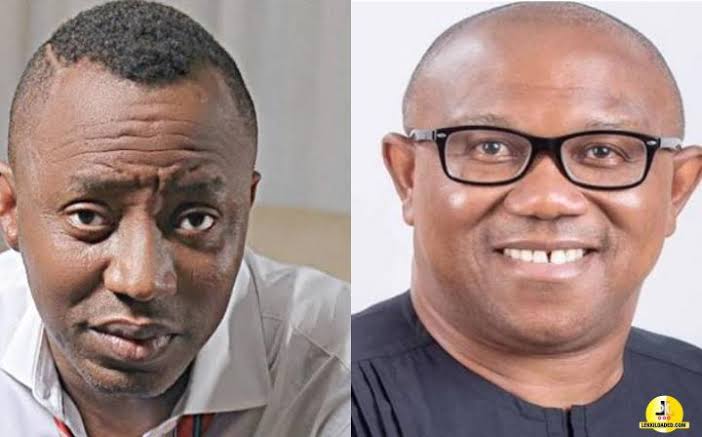 In a video shared on his Twitter handle, the journalist said the former governor left the Peoples Democratic Party (PDP) for LP after it was clear he will not secure enough votes to win the PDP presidential ticket.

Sowore also asked Obi’s supporters to join the AAC, alleging that the LP has no structure to win an election because it has become an orphanage for displaced politicians.

The journalist, who boosted that the AAC polled more votes than LP in the last presidential election, claimed the former governor did nothing in Anambra.

He said, “The Labour Party has become an orphanage for politicians that are homeless. It didn’t take long before our man ran there when he became homeless.

“The Labour Party should not have in its company somebody who managed 13 months of workers’ strike in Anambra state.

READ:  BBNaija: Kiddwaya Threatenes To Beat Up Anyone Who Embarrasses Him On National TV [Video]

“The reason Obi left PDP was that they outplayed him with transactional politicking. Where is the structure of the Labour Party? You should ask yourself.

“The Labour Party and the Peter Obi people should come and join us. We are the ones who know how to stand up for you.

Meanwhile, the Labour Party has revealed that Peter Obi will “most likely” pick his running mate from the northern region of the country. 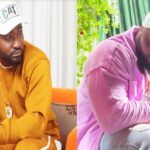 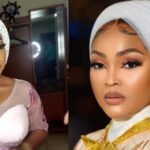