Sadio Mané has been named as the CAF 2022 African Player of the Year. 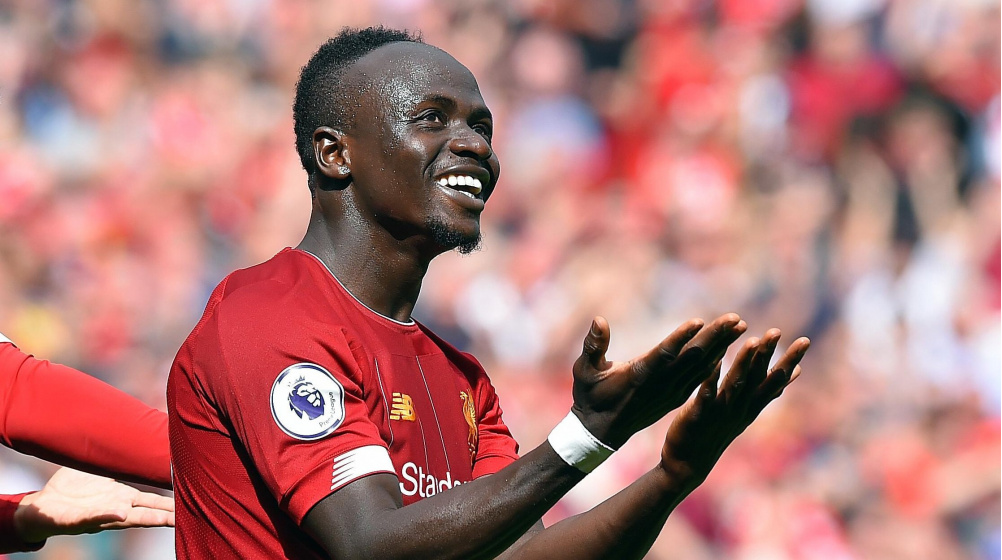 The recipients of the 2022 CAF Awards were announced on Thursday, as Sadio Mane scooped the coveted men’s African Player of the Year award at the ceremony hosted in Rabat, Morocco.

This will be the second year in a row the award will be won by Mane. 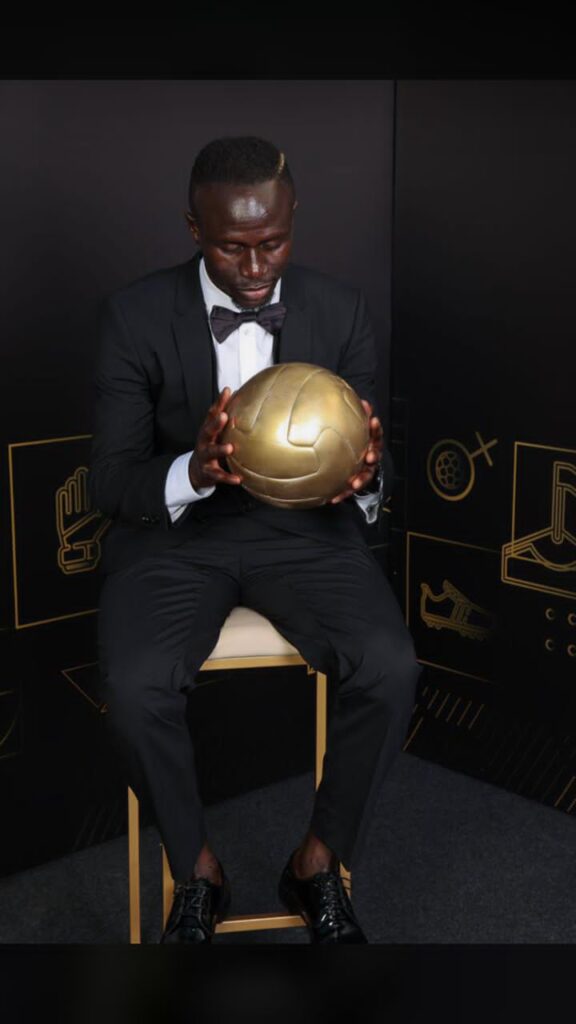 Sadio Mané born on 10th April 1992 is a Senegalese professional footballer who plays as a forward for the Bundesliga club Bayern Munich and the Senegal national football team. 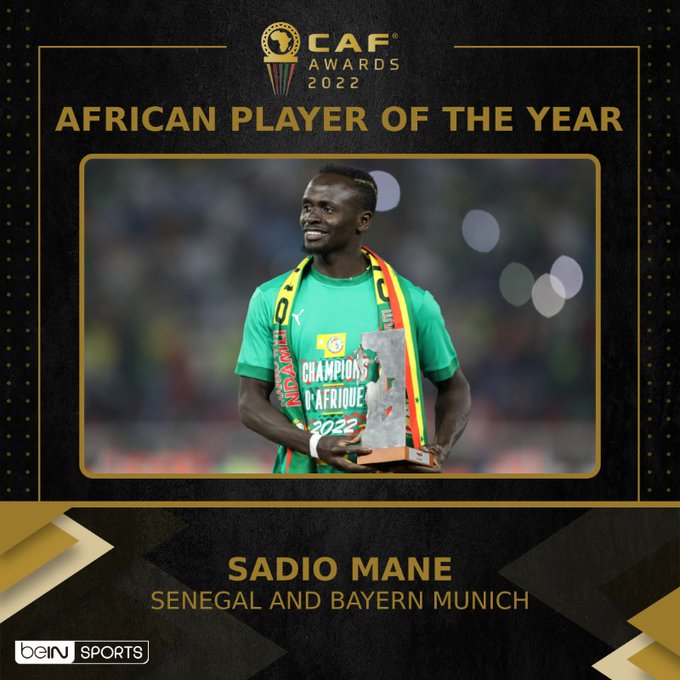 READ: 5 Nigerians with Pivotal Premier League Seasons Ahead of Them

2022 is definitely the year of Sadio Mané: 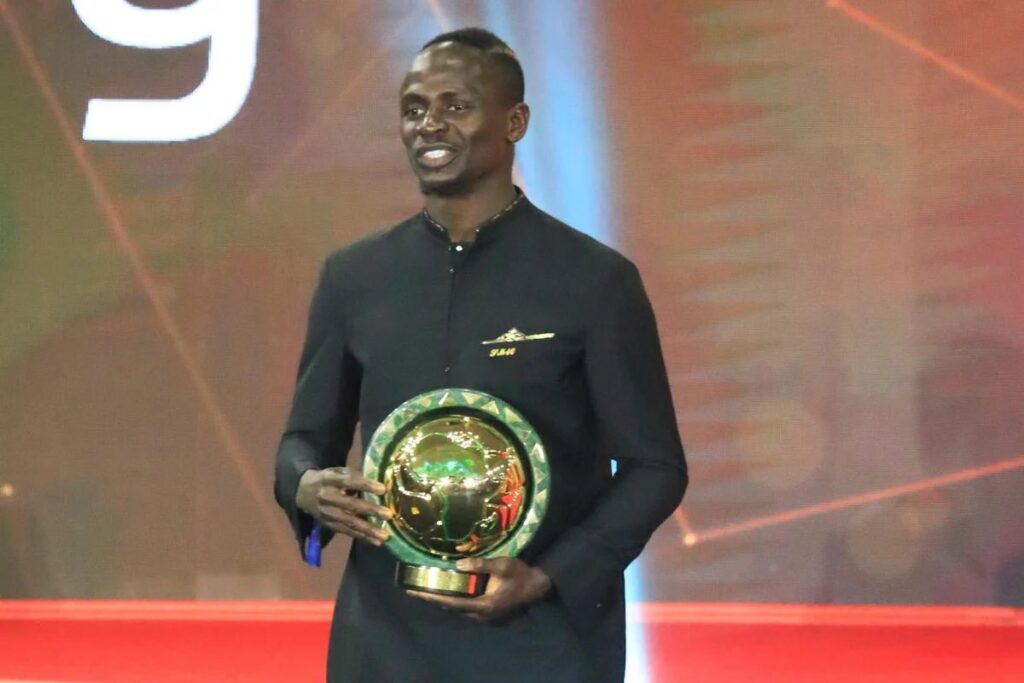 Asisat Oshoala is named Player of the Year (WOMEN) for a record FIFTH time! 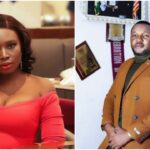 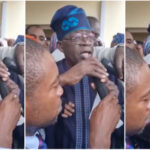