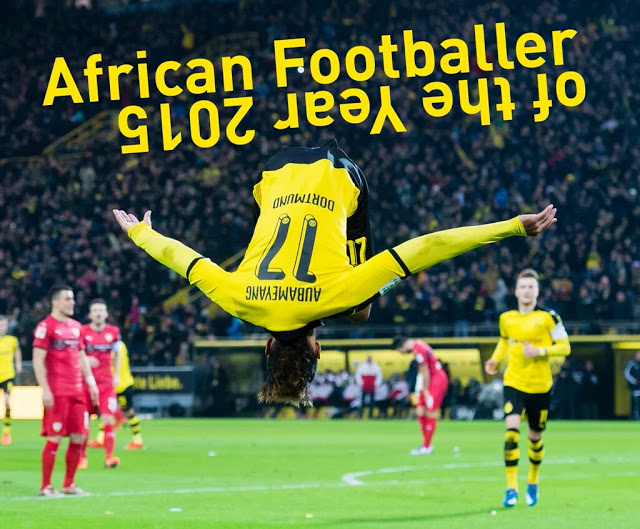 Gabon Striker Pierre Emerick Aubameyang has been named the African Player of the Year 2015 by the Confederation of African Football.
The Borrusia Dortmund Striker beat off competition from local favourite and four time winner Yaya Toure Of Cote D’ Ivoire and Ghanaian Player Dede Ayew to the title.
Only two Nigerian players won an award, find out who they are when you continue….. 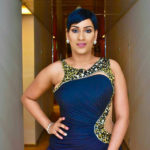