Menu
International businessman and billionaire Sheikh Walid Juffali has passed away after a lengthy battle with cancer. 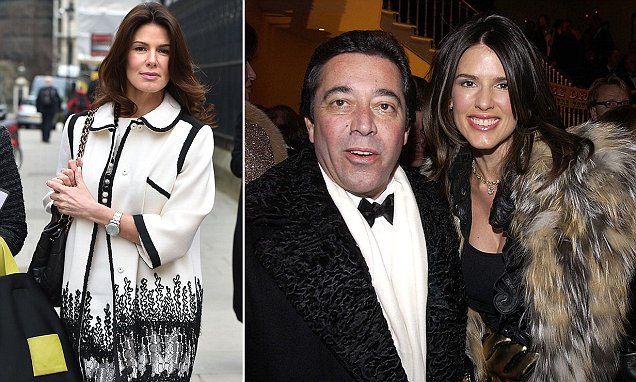 His wife a former supermodel who was awarded a staggering £75 million from her Saudi billionaire ex-husband will now have the settlement delayed after the terminally ill Sheikh died.

Earlier this month his ex-wife, former Pirelli calendar girl Christina Estrada took the 61-year-old to the High Court where her fight for a share of his fortune became one of the highest-stakes divorce battles of its kind.

If you missed it, read about it =====>>> Ex-model Wins $68million Divorce Settlement

Ms Estrada met the businessman in 2000 and they wed soon after, however the marriage ran into difficulty after Dr Juffali’s decision in 2012 to marry a 25-year-old Lebanese model, the mother of his two youngest children, while still married to Ms Estrada. Muslim culture allows more than one wife.

The sheikh divorced Ms Estrada in Saudi Arabia in 2014 under Islamic law without her knowledge. The pair have one daughter together.

The model rejected an offer which, added to her own assets, would have given her some £37million to live on.

She was ultimately awarded a £53million cash settlement at London’s High Court – with lawyers saying the payout is worth £75million when assets she has already been given are taken into account.

Her lawyers said the award she received was ‘by more than £50million the largest needs award ever made by an English court’.

She also said she needed enough from her ex-husband to afford a luxury home in London worth about £60million, a £4.4 million house in the country at Henley, as well as £495,000 for five cars – three in London and two in the US.

Her lawyers estimated her ex-husband was worth £8billion.

But Dr Juffali had said in a written statement that was a grossly exaggerated ‘fantasy’ figure and put his net worth at about £113.8million.

He said in his statement that he had left the vast majority of his wealth to his three eldest children, including his daughter with Ms Estrada, now a teenager, who cannot be identified. 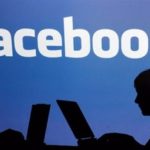 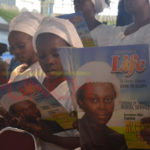