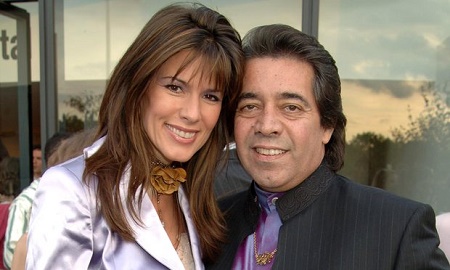 She’ll be living in the lap of luxury — indefinitely.

54 year old Estrada and 61 year old  Sheikh Walid Juffali were married for 12 years before Juffali divorced her back in 2014 under Islamic law without her knowledge. He married a 25-year-old Lebanese model, while still married to Estrada and welcomed his two youngest children with the young woman.

Estrada’s argument in court claimed that she needed to meet “reasonable needs” in the settlement including 1.2 million pounds per year just for clothes.

More specifically, the ex-Pirelli calendar girl requested more than $141,000 for haute couture dresses, $51,000 for fur coats and $27,000 for shoes each year, as well as five cars and wealthy homes in both London and Beverly Hills.

“Having grown up in a middle-class family and having enjoyed a successful career until my marriage, I am fully aware that the spectacular life Walid and I led was immensely fortunate and rarefied,” she said in a statement obtained by The Guardian.

“And I fully understand how this can be perceived in the wider world. My focus now is to support my daughter and move forward with our lives,” Estrada continued.

Her lawyers claimed that Juffali was worth roughly $10 billion dollars, but the businessman shot down those claims saying it was more like $147 million.

The cancer-striken Juffali could not appear in court as he was in a Switzerland hospital being treated.

He said in a statement that he was hoping that money would be left to his three children, including the teenage daughter he shares with Estrada.

Sandra Davis, who represented Juffali, said he was more than willing to provide a comfortable lifestyle for Estrada and the “sole purpose” of the case was to determine an appropriate financial settlement.

Juffali has been order to pay within next month. 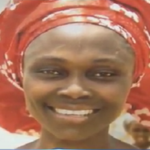 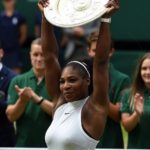