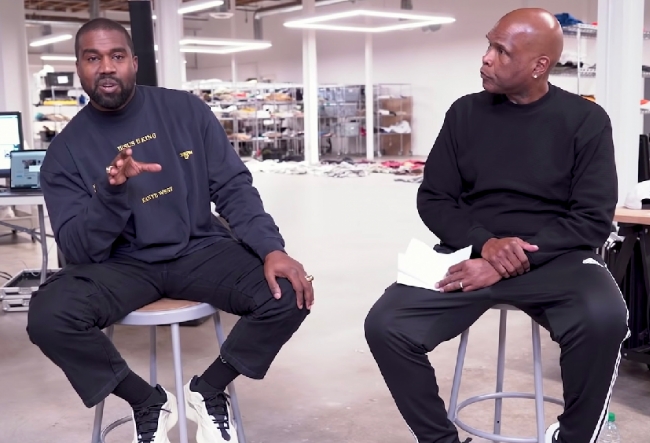 Award winning rapper, Kanye West says Jesus has freed him from the clutches of the Democratic Party, which he claims has brainwashed the black community into aborting children.

The controversial rapper stated this during an interview with radio host Big Boy while promoting his new Christian-themed album, Jesus Is King.

According to him, black Americans have given up their control and bargaining power by voting en masse for Democrats.

The born-again Christian rapper went on to say that the Democrats promote policies that are harmful to black Americans, including a support for abortion, which ‘lowers their population’.

When asked about his support for President Donald Trump, West explained that he doesn’t believe it is smart for black Americans to vote for Democrats. He added:

“We’re [black Americans] brainwashed out here, bro. Come on, man. This is a free man talking. Democrats had us voting [for] Democrats with food stamps for years. What are you talking about? Guns in the Eighties, taking the fathers out the home, Plan B, lowering our votes, making us abort our children… Thou shall not kill.”

The Plan B Kanye West is referring is a ‘morning-after pill’ which prevents a person from becoming pregnant.

When asked if he was endorsing racism with his support for Trump, West flipped the question around, saying:

“The most racist thing a person can tell me is that I’m supposed to choose something based on my race.”

West also clarified in the interview that he would not tell any black American how to vote, stating:

“I’m not telling nobody to not vote Democrat, I love Obama, I love lemonade, I love Wingstop, I love polos, I love Jordans.”

Kanye West further insisted he wasn’t worried about being ‘cancelled’ over his controversial opinions. He said:

“I’m only afraid of my daddy, God. I done been 15 years. I’m telling you that God is showing you that you can have your own thoughts, bro. I been canceled before there was cancel culture.” 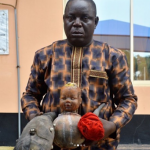