Menu
A woman preaching in the early hours of yesterday was brutally murdered in Abuja. 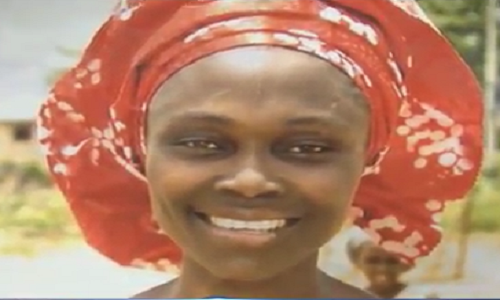 The woman identified as Mrs. Eunice Olawale, a Deaconess and mother of seven, went out for her early morning evangelism in Gbazango, a community in Kubwa, a satellite town in the Federal Capital Territory, FCT.

She was killed by some yet-to-be identified persons as Deaconess Olawale’s lifeless body was found around 6am at Bolar – pipeline area of Kubwa.

Her husband of 16 years, Mr.  Elisha Olawale, a pastor with Redeemed Christian Church Of God (RCCG) has recounted the painful ordeal of discovering his wife had been killed.

“Two of my sons who are footballers went to the field to play. They just came back to tell me that they heard some footballers saying that they butchered a woman preaching the gospel early this morning.

“When they told me, I trekked down. When I got there, I didn’t see anybody but I saw blood on the ground. I then asked a policeman about a woman who was butchered to death. 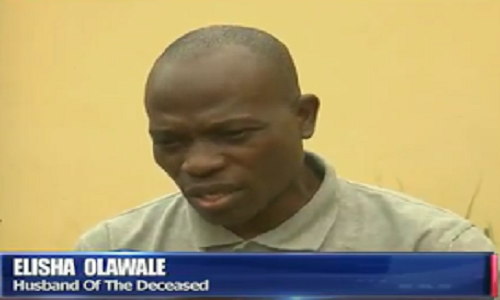 The FCT police command said some suspects have been arrested in connection with the killing, although, it did not specify the number of those in custody. 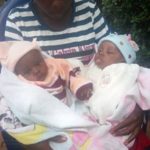 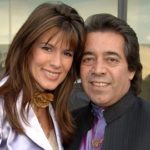