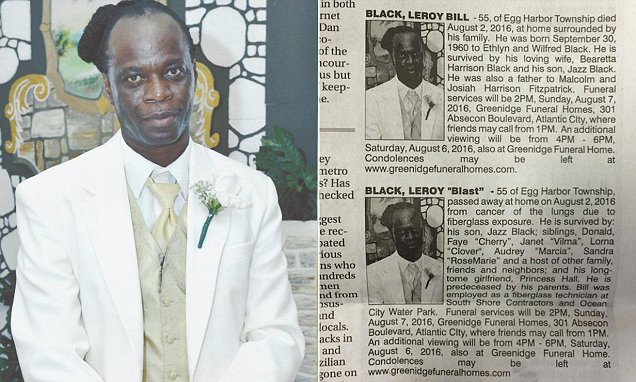 News of his passing was published in the Friday, August 5th edition of The Press Of Atlantic City… twice. The two obituaries appeared one on top of the other.

Check them out when you continue…. 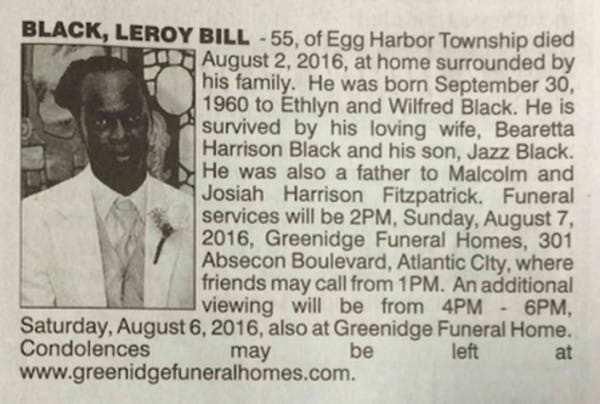 In this version, he’s survived by his “loving wife.”

And here’s the obituary that Leroy’s girlfriend had printed: 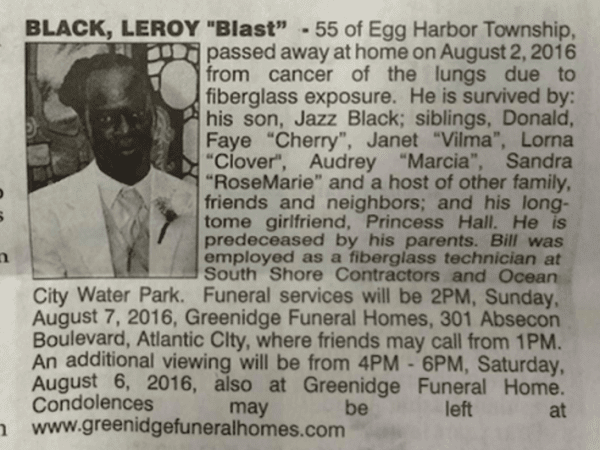 In this version, Leroy is survived by his “longtime girlfriend.”

Other than that, the obituaries are almost identical, although Leroy’s girlfriend, Princess,  noticeably makes no mention of his wife. She also includes details about his occupation that his wife left out.

The double obituary was no accident. The Philly Voice reported that a funeral home spokesperson said that the newspaper determined that two obituaries were necessary because “the wife wanted it one way, and the girlfriend wanted it another way.” Rather than fight with the two women, who were already grieving, the paper decided to say yes to both of them. 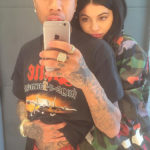 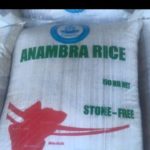