Menu
A woman who dared to change her password on the popular social networking site Facebook  without informing her husband has gotten the worst treatment you can ever wish to you. 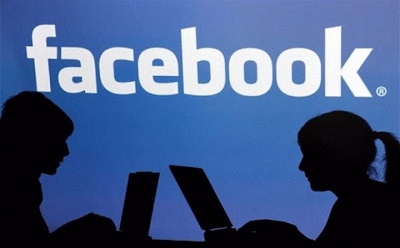 Her husband poured hot oil on her face and according to Kenyans, the woman is nursing serious burns which has left her practically disfigured.

It was gathered that the during the hot exchange of words, the husband grabbed the hot pan of oil and poured it on the woman, leaving her badly burnt and in pains.

According to neighbours who heard the heated exchange, the woman was preparing fish when the dispute arose.

“The woman was preparing fish when an argument arose over the password. The man grabbed the pan with the hot oil and splashed it on the woman’s face,” a neighbour was quoted by the Star.

The victim was rushed to Naivasha sub-county hospital by her neighbours and it is feared that she could lose one of her eyes. Hospital superintendent Dr Joseph Mburu, confirmed that the woman suffered serious burns that would need grafting later in life.

“The upper part of the left eye, neck and back have been affected by the hot oil,” Dr Mburu said. 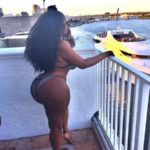 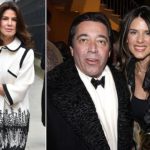