Benue State Governor, Samuel Ortom has mourned the late Nollywood actress, Ada Ameh, describing the death of the actress as a monumental loss to the state. 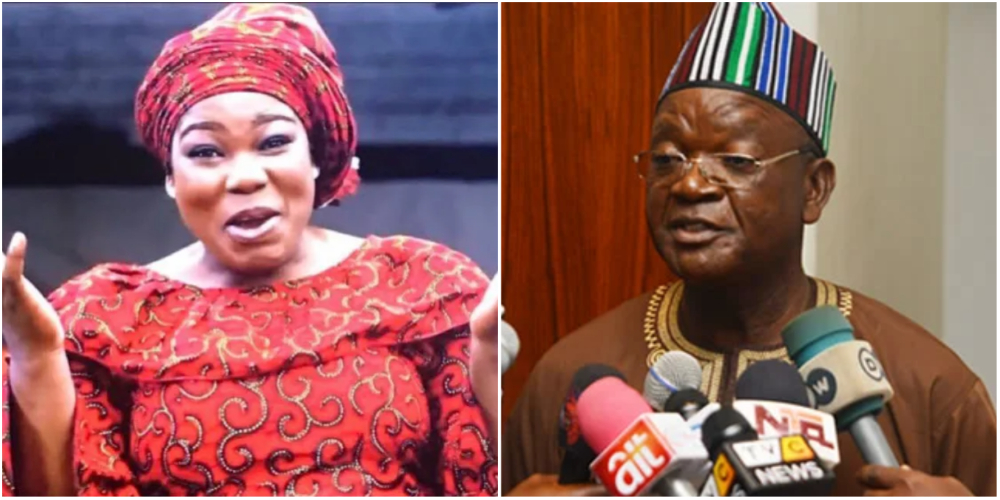 KanyiDaily had reported that the actress collapsed at an event and was rushed to the Nigerian National Petroleum Hospital in Warri, Delta state, where she passed away on Sunday night.

In a statement by Nathaniel Ikyur, his chief press secretary, Governor Ortom said the state has lost “an Amazon of inestimable value”.

“In Ada Ameh, Benue state has lost an Amazon of inestimable value. Through her personal commitment and industry, she promoted the rich culture and tradition of the state at the global stage”, the statement reads.

The governor described the Idoma-born actress as a “worthy ambassador who promoted the culture of Benue and Nigeria to the outside world.”

“Millions of citizens especially the movie industry enthusiasts will miss Ada because of her unique style,” he added.

“Her death at this time is heart-rending. A lot of youngsters looked up to her as a role model and she actually mentored many.

“There were no dull moments around her during her lifetime. She radiated warmth and brought pleasantries to many homes across the globe. We shall sorely miss her.”

Governor Ortom prayed that the good Lord grant her eternal rest and give the immediate family the fortitude to bear the irreplaceable loss.

KanyiDaily recalls that Ada Ameh was filmed enjoying a meal of rice and stew with her friends and family before she passed away on Sunday midnight. 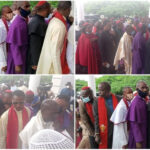 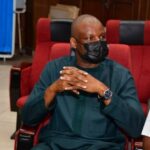