Presidential candidate of the Peoples Democratic Party (PDP) in the 2023 general election, Atiku Abubakar has felicitated with
the Catholic Bishop of Ekwulobia Diocese, His Eminence Peter Cardinal Okpaleke.

Okpaleke canonically received the Red Hat from His Holiness, Pope Francis, at a Consistory in Rome, on Saturday, August 27th.

Okpaleke was one of the 20 cardinals sworn in on Saturday by the Catholic Church.

He had earlier been named by Pope Francis as one of the new cardinals – many of whom could one day choose his successor.

It is the eighth consistory since the 85-year-old Pope was elected in 2013, but is being particularly closely watched for signs of the kind of Catholic Church he hopes to leave behind.

The new cardinals include men known for their progressive views and their pastoral work, and they hail from around the world: from Brazil to Nigeria, India, Singapore and East Timor.

Atiku, who is also Nigeria’s former vice president sent his congratulatory message in a tweet posted on his official twitter handle on Tuesday morning. 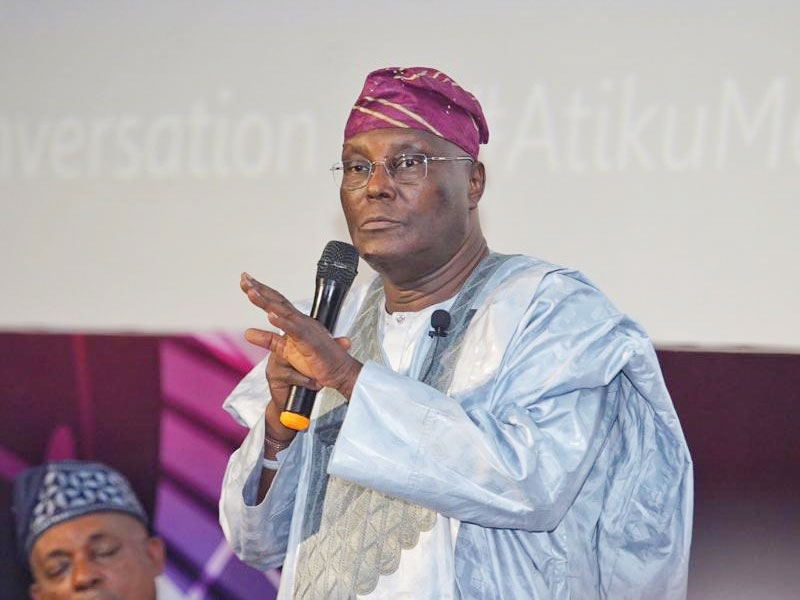 According to him, he believes Okpaleke’s elevation is not only a recognition for the Bishop of Ekwulobia in Anambra State, the Catholic Bishops Conference, and the Catholic Church but also for Nigeria in general.

He prayed for “more extraordinary grace and wisdom in discharging his assignment.”

He further extended his hands of fellowship to Cardinal Okpaleke in “nation-building as a leader, both now and in the future, to continue the already established tradition of inter-religious dialogue and ecumenical spirit of the Catholic Church for which our nation has benefitted from all these past years.”

I congratulate Bishop Peter Ebere Okpaleke on his creation as a Cardinal. I believe that this elevation is not only a recognition for the Bishop of Ekwulobia in Anambra State, the Catholic Bishops Conference, and the Catholic Church but also for Nigeria in general.

Who Is Cardinal Okpaleke? 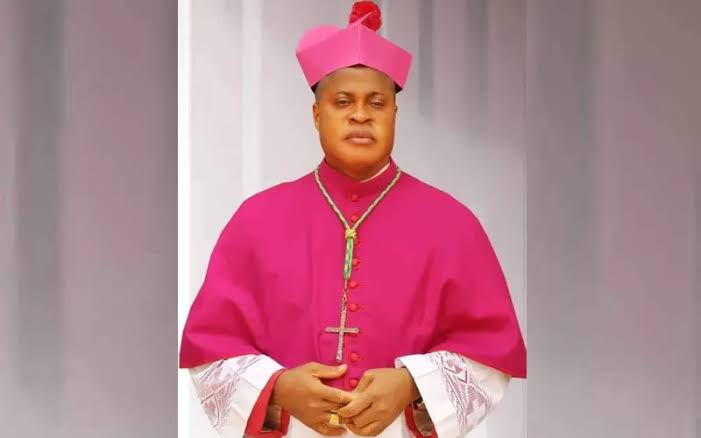 Peter Ebere Okpaleke was said to have been born on 1 March 1963 in Amesi in Anambra state Nigeria. He attended local schools and in 1983 entered the Bigard Memorial Major Seminary in Ikot-Ekpene and Enugu, where he studied philosophy and theology from 1983 to 1992. He was ordained a priest of the Diocese of Awka on August 22, 1990.

Meanwhile, Kanyi Daily had reported that Atiku had also felicitated with the Sultan of Sokoto, His Eminence, Alhaji Muhammad Sa’ad Abubakar on the occasion of his 66th birthday anniversary. 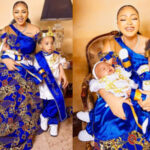 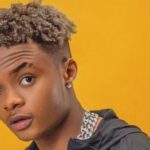