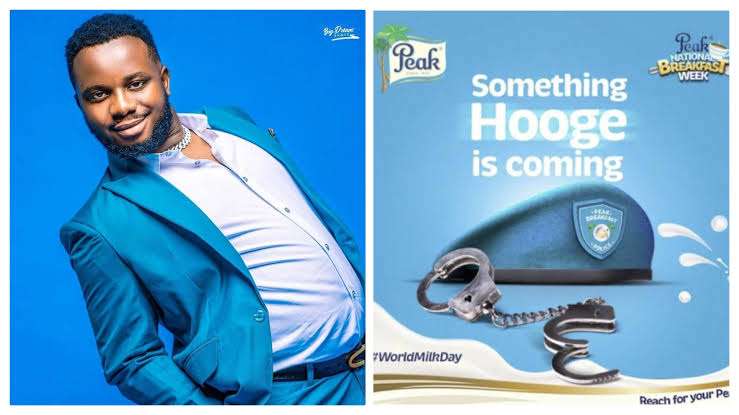 KanyiDaily recalls that the comedian had in the suit dated May 22, 2022, signed by his lead counsel, Stanley Alieke, alleged that the beverage company used his trademarked slogan “Something Hooge” for the advert and promotion of their product, Peak Milk.

Sabinus alleged that the advert was used by the firm to “deceive the public to think that the plaintiff is associated with the product or endorses the product.”

He told the court that the firm “has unjustly been enriched by its failure or refusal to compensate the plaintiff for the exploitation of his slogan and intellectual property without the plaintiff’s consent, endorsement and or authorization.”

The comedian threatened to sue the brand after two weeks if it failed to pay the sum of N5 million as legal fees and cost of the suit in addition to N1 billion to be paid as compensation and damages.

Follwing the expiration of the two weeks ultimatum, the comedian continued with the suit, citing failure of the beverage company to address the issues raised by him.

In a writ of summons addressed to the company on Thursday, August 18, the court ordered the company to respond to the skit maker’s suit within 30 days.

The court added that the plaintiff may proceed with the case and get judgement in the company’s absence if it defaults.

“You are hereby commanded that within 30 (thirty) days after the service of this writ on you, inclusive of the day of such service, you do cause an appearance to be entered for you in an action at the suit of the above plaintiff.

“Take notice that in default of your so doing, the Plaintiff may proceed therein and judgment may be given in your absence, “ the court order reads.

KanyiDaily recalls that Oga Sabinus had recently taken to social media to show off his newly acquired Mercedes GLE SUV worth over N40 million. 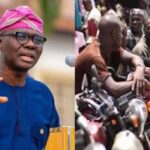