Nigerian athlete, Ese Brume has won the gold medal in the women’s long jump at the 2022 Commonwealth Games (CWG) in Birmingham, United Kingdom. 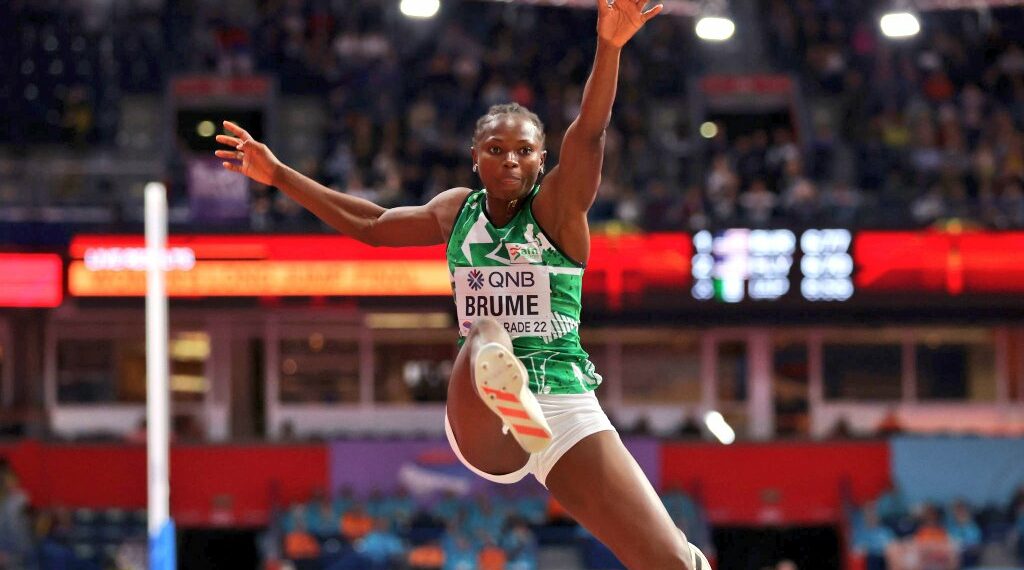 Brume also broke the games record set by Bronwyn Thompson (6.97m) with her 6.99m jump at the Alexander Stadium on Sunday evening, August 7, 2022.

The Nigerian athlete, who also won the Commonwealth Games long jump in 2014, failed in her first attempt with a no jump.

Brume’s place on the podium is Nigeria’s 12th gold medal of the games. Nigeria also surpassed its 1994 gold medal haul which stood at 11. 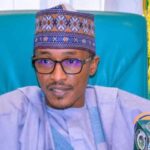