Anambra State Governor, Charles Soludo has denied reports that a large deposit of gold reserve was discovered in the state. 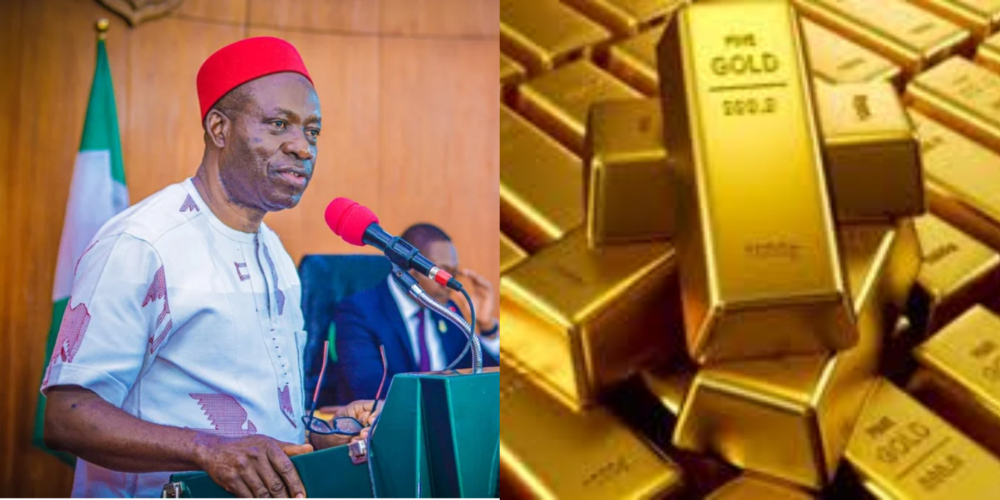 A report claimed that a gold reserve estimated at over 20 million tonnes and worth over $900tn was discovered in Ehamufu, Anambra State.

The report also alleged that Soludo, in his capacity as the chairman of the South East Governors’ forum, briefed journalists at the end of a meeting of the forum on the development.

Reacting in a statement by his Press Secretary, Christian Aburime, on Friday, Governor Soludo dismissed the report which it described as fake and misleading.

The statement titled “Purported discovery of gold reserve of over 20 million tonnes worth over $900tn in Ehamufu, Anambra State”, said Soludo is not the Chairman of the South East Governors’ forum and Ehamufu is not in Anambra.

“The attention of the government of Anambra State has been drawn to a fictitious and fallacious write-up with the above heading which has been making the rounds in some social media handles.

“Ehamufu is not in Anambra State. Governor Chukwuma Soludo is not the Chairman of the South East Governors’ forum, neither did he brief newsmen of any meeting held by the forum or phantom discovery of gold reserves in Ehamufu, Anambra State, as allegedly claimed by the writer(s).

“The entire news story including every statement or quotation allegedly attributed to Soludo are mere falsehoods without an iota of truth.

“The general public is hereby advised to discountenance and disregard these claims as a figment of the writer’s imagination. The entire news item remains a mischievously cooked-up story with the clear intention to mislead the general public.

“For emphasis, the general public is again advised to completely disregard the news story and every material therein as a fake news item.”

KanyiDaily recalls that Governor Charles Soludo had recently lamented over unavailability of funds in Anambra, stressing that the state government is owing over N14 billion in terms of pensions and gratuity.

READ:  "Allow Mosquitoes To Bite You, They Need Blood To Feed Their Kids" - Animal-Rights Activist 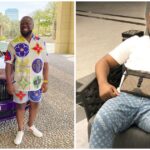