Nollywood actor, Uche Odoputa has taken to social media to lament about his missing father, Kenneth Odoputa, who has been in the kidnappers’ den for four months. 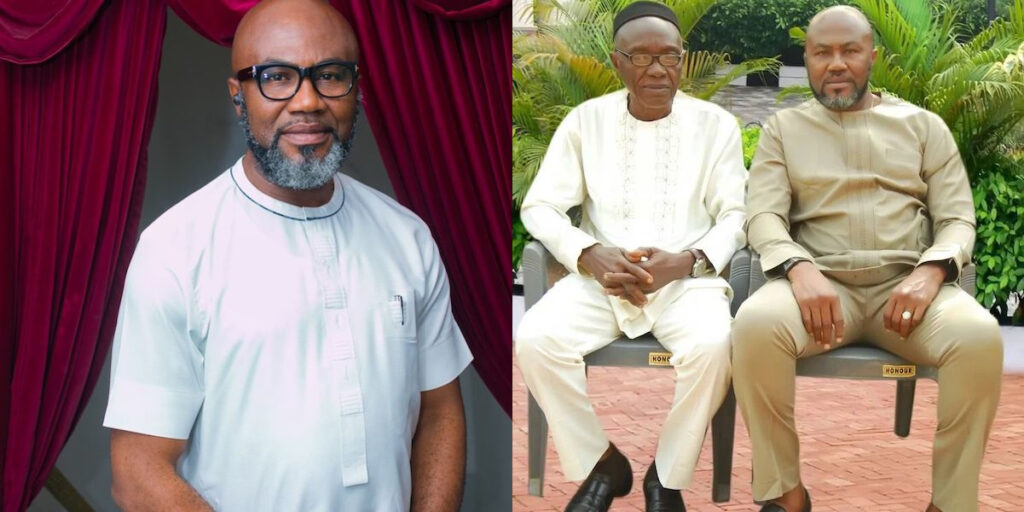 KanyiDaily recalls that on May 16, the actor had revealed his father was abducted by suspected gunmen in Osu town, Imo state. He called on his colleagues and fans to join him in praying for his father’s safe return from his abductors.

Taking to his Instagram page on Wednesday, September 7, Uche lamented that he doesn’t know if his father is still alive or dead because no one has gotten any information about him since his abduction four months ago.

The 52-year-old actor also decried the rising cases of abduction in Imo state which the government has failed to address, describing the trend as “very sad and heartbreaking”.

“It’s really very sad and heartbreaking how under the watch of one government my state “Imo” has lost more person’s now than we ever did during the civil war including my father Mr Kenneth Odoputa who has been taken away for 4 months now without any information dead/alive and no one is saying anything about it hmmm #prayerforImostate,” he wrote.

READ:  Under The New Total Ban Of Motorcycles, Passengers And Riders Will Be Arrested And Prosecuted - Lagos Police Command

KanyiDaily recalls that Nollywood actress, Bimpe Akintunde had also revealed that she and her daughter escaped an attack from suspected bandits along the Lagos-Ibadan expressway. 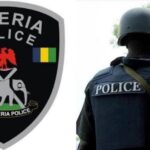