A Plateau State High Court in Jos has discharged and acquitted a former Governor of the state, Jonah Jang, over the N6.3 billion corruption charges levelled against him by the Economic and Financial Crimes Commission (EFCC). 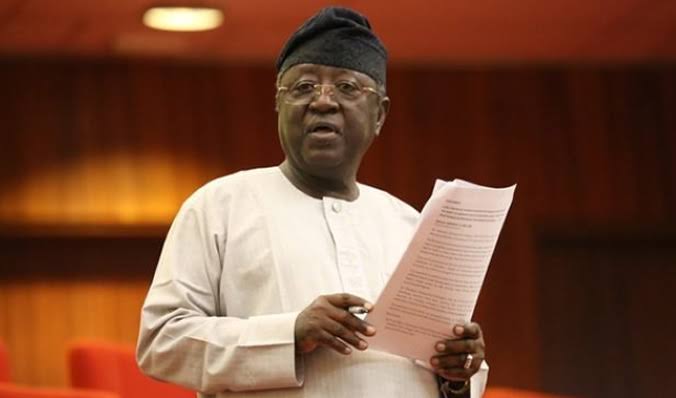 The court presided over by Justice Christy Dabup also discharged and acquitted a former cashier in the office of the Secretary to the Plateau state government, Yusuf Pam, who was accused alongside the former governor.

The former governor alongside his co-accused were first arraigned before Daniel Longji, a judge, in March 2018 on a 17-count charge bodering on misappropriation of N6.3bn belonging to the state government.

Upon arraignment, they pleaded not guilty.

However, the case started de novo before Christy Dabup following the retirement of the previous judge, Longji, in December 2019.

Counsel to the EFCC, Rotimi Jacobs, and Mike Ozekhome, defence counsel had adopted their final addresses on July 14, 2022.

However, the court ruled in favour of the defendants and discharged them.

KanyiDaily had also reported how former governors, Joshua Dariye and Jolly Nyame, were released from Kuje prison after they were granted presidential pardon by President Muhammadu Buhari. 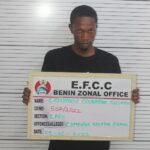 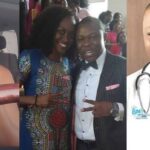