Musa Ibrahim-Abubakar, a former Nasarawa Commissioner for Environment and Natural Resources, has escaped death after he was attacked by gunmen. 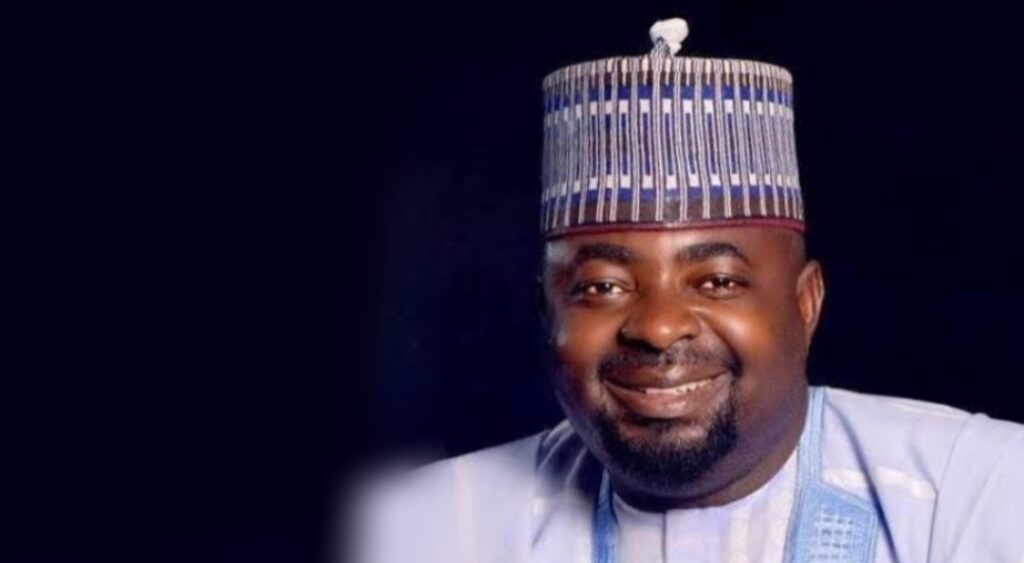 The ex-commissioner recently defected from the All Progressives Congress (APC) to the New Nigeria Peoples Party (NNPP) where he won the ticket for the Doma South House of Assembly seat.

Narrating the assassination attempt on his hospital bed, Abubakar said he was attacked by about nine gunmen while on his way from Rukubi town where he went to donate relief material to flood victims.

He said, “I am in pains, but I want to disclose to the World that, on the 21st of this month, I went to Rukubi Town and donated relief materials including cash and other items to victims of flood disaster in my Local Government of Doma.

“After the donation, I was going back from the town to Doma when about nine gunmen opened fire on me from different directions, the bullets hit me on the front which was blocked by my GSM handset, but they shot and the bullet hit me on my elbow and back.

”46 bullet shots hit and penetrated my car. The incident occurred at about 5:30pm close to Igbabo Village about 20 kilometres to Doma Local Government Headquarters.”

READ:  Junaid Mohammed Attacks Nnamdi Kanu, Says 'He Should Go To Hell And Burn To Ashes'

Abubakar said after he was shot, he accelerated the car and lowered his head, his car stopped when it nearly reached Igbabo village. He came down and ran towards the people calling for help.

The former commissioner also said he is thankful for the first aid by the people who used a cloth to tie him because of the blood he was losing.

He alleged that the attack might be the handiwork of his political opponents who felt threatened by his growing popularity among the people.

“I suspect that the perpetrators are high profile Politicians outside my party. Three bullets were removed from me at DASH, 2 AK rifle bullets from my ribs and one metal ball from his back,” he said.

He added that he stayed three days at the Intensive Care Unit of DASH, but ran away to an undisclosed location adding that Doctors have detected another bullet below his ribs and he needs to undergo another surgery.

When contacted, Nasarawa police public relations officer, DSP Ramhan Nansel said “I can confirm this incident happened on 21 September 2022. An investigation has commenced as effort is ongoing to arrest the perpetrators of the act.” 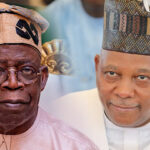