The Indigenous People of Biafra (IPOB) has finally reacted to the attack on the convoy of the lawmaker representing Anambra South Senatorial district, Senator Ifeanyi Ubah. 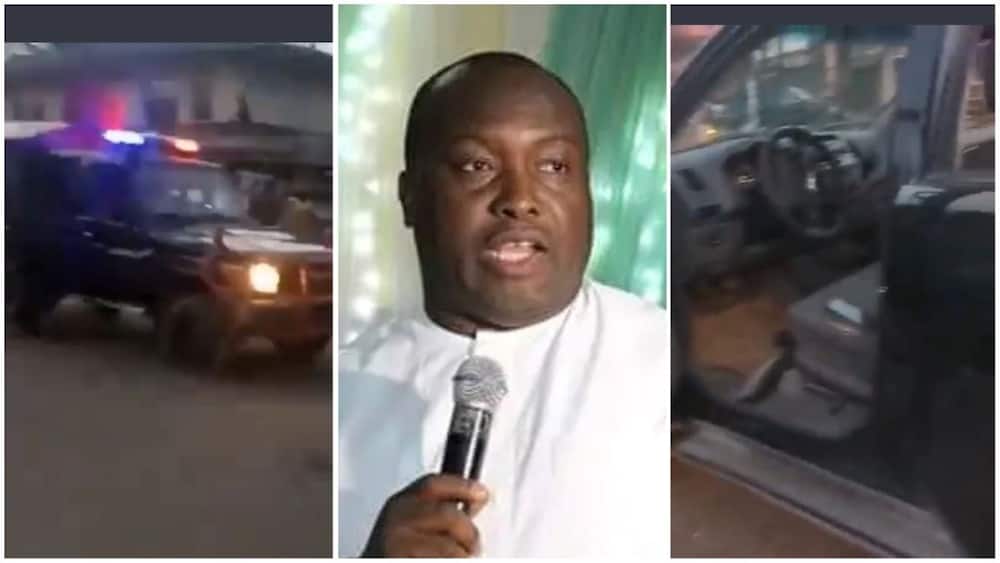 Senator Ubah survived after his bulletproof car was riddled with bullets, but he lost his police escorts and aides during the ambush on Sunday, September 11.

In a statement on Thursday, IPOB spokesman, Emma Powerful described that attack as an act of cowardice, uncultured and unwarranted, lamenting that such attack was too painful and strange to Ndigbo and has never happened before in the history of Igboland.

IPOB said it has swung into action to expose the perpetrators, assuring that the people of the South-East will laugh at last by the time it exposes and arrests the perpetrators.

This was contained in a statement entitled: “Attack on Senator Ifeanyi Ubah and his team; act of cowardice, uncultured and unwarranted”,

The statement reads: “The Indigenous People of Biafra, IPoB, has condemned in strong terms, the barbaric and wicked attack on Senator Ifeanyi Ubah and other individuals in Enugu Ukwu in Njilkoka Local Government Area, Anambra State, which was said to have claimed the lives of over three Police men and three civilians.”

KanyiDaily recalls that President Muhammadu Buhari had also condemned that attack, saying he’s monitoring the situation and waiting for further details on the response to the worrisome situation by the police, the military and other security agencies. 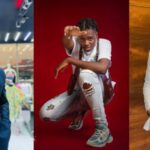 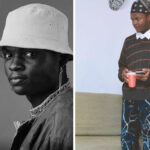