The Indigenous People of Biafra (IPOB) has reacted to an allegation levelled on its members over the recent murder of an Islamic cleric, Sheikh Ibrahim Iyiorji, in Ebonyi State. 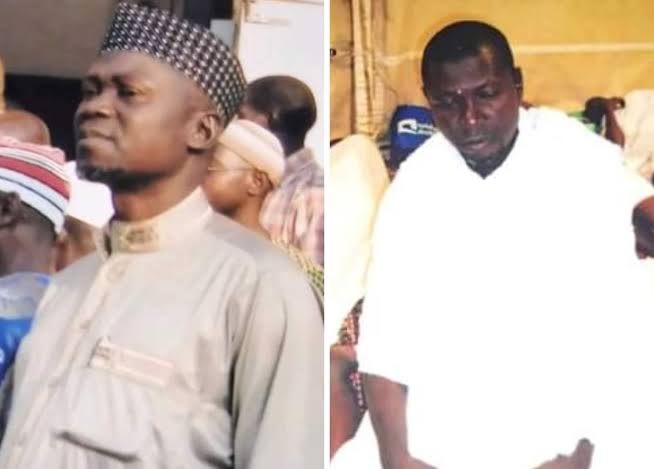 Iyiorji, who converted to the Islamic faith, was recently killed inside his residence in Ebonyi by unknown gunmen suspected to be IPOB members.

But in a statement on Friday, IPOB spokesman, Emma Powerful denied the alleagtion, saying the killing a Muslim will add nothing to its quest for the Biafra Republic.

He said, “We the global movement and family of the Indigenous People of Biafra (IPOB) wish to disassociate ourselves from the murder of one Muslim cleric and Sheikh Ibrahim Iyiorji of Ebonyi state.”

“IPOB does not engage in such barbaric killings and cannot be part of such heinous crime against humanity. IPOB does not kill flies, talk of human beings and an Igbo man for that matter irrespective of his religious belief.

“It is in the public domain that Nigerian Government and its Security Agencies went to a Witch Doctor in Cross River State to ascertain who murdered the Muslim cleric Sheikh Ibrahim Iyiorji. After their visit they came back with negative reports that IPOB killed the young man.”

READ:  "Nigerians Have No Reason To Be Hungry" - AfDB President, Akinwumi Adesina

The separatist group said important questions to ask are: “Why will IPOB kill this Igbo Islamic cleric? Is he a threat to the Biafra movement? How many of our known enemies have we killed?

“Similarly, some unscrupulous elements and petty thieves are constantly stage-managed by security agents to lie against IPOB members and ESN operatives.

“We understood that Nigerian Government and its compromised security agencies sometimes arrange condemned and hardened criminals from prisons and tutor them to claim IPOB membership, ESN, or to be among the unknown gunmen that killed many security agents and burnt down their police stations in the Southeastern Region, and use them for lying against IPOB.

“For instance, a few days ago, security agents arranged a certain guy in a viral video who claimed to be an ESN and at the same time an unknown gunman. When he was asked who their camp leader was, he said their leader is a Coordinator (laughable).

“The guy couldn’t even remember his rehearsal correctly. The guy is a known petty thief around his town. Some time ago he was caught when he stole a phone in Ihiala, Anambra State and was later released. Also in 2020 he was also caught in Nnewi where he stole a motorcycle.

“IPOB and ESN never killed any Army Officer, police officer, or DSS agent despite all provocations in the name of unknown gunmen since we started the pursuit for Biafra freedom.

“IPOB and ESN is not hiding its activities and cannot be called unknown gunmen because we are not faceless nor cowards. We are fearless before our enemies.

“Anybody linking IPOB to this murderous attitude of the Nigerian government must be examined properly and investigated to the extent that his or her brain must be properly examined.

“IPOB is only interested in protecting our people in our farmlands and bushes from Fulani invading terrorists.”

KanyiDaily recalls that the IPOB had also reacted to the attack on the convoy of the lawmaker representing Anambra South Senatorial district, Senator Ifeanyi Ubah. 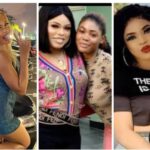 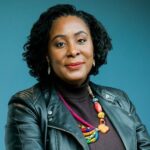