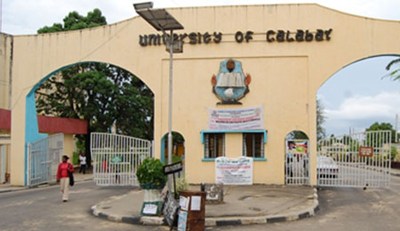 A man, Ekemini Bassey has confessed to killing his father, a retired University of Calabar lecturer, Prof. Nathaniel Bassey, to claim his N40m gratuity and split with his brother Odiong Bassey, still wanted by the police.
According to reports, police sources said Ekemini confessed that he and his brother got some clues that their father, who was teaching on contract basis after his retirement, was about to be paid his benefits and gratuity of over N40m and they decided to kill him so that the money would be paid to them as the next of kin.
The sources added that Ekemini confessed during interrogation that they stabbed their father three times in different parts of the body and stuffed his mouth with old newspapers so that he would not cry for help
It is claimed that when Ekemini and his brother killed their father, they tactically dropped a knife beside him to create the impression that he had committed suicide out of frustration.
Unluckily for them, a number of people knew that the duo had been having a running battle with their late father.
A family source, who pleaded anonymity, said Ekemini and Odiong, who are university drop-outs, had been making frivolous financial demands on their late father.
Also at the university, the retired lecturer was said to have complained to some of his colleagues that his children were intimidating him into borrowing money to meet their demands, which did not go down well with him.
So when news of his death came, people knew where to point their finger.
After Ekemini hired an ambulance to convey the father’s corpse to Nsit-Ubium in Akwa Ibom State for burial, he was waylaid by security agents who some senior staff of the university had got.
A source at the university said, “On getting wind of the death of the lecturer, the university security authorities swung into action and arrested Ekemini while his brother took off to unknown destination.”
UNICAL’s Deputy Vice-Chancellor, Administration, Prof. James Utsalo, said: “Well, we cannot comment on the matter because it is a criminal case and police are handling it, so we are still awaiting the official report. Besides, the autopsy report is not out; when it is out we will know what killed him.”
The Officer-in-Charge, Homicide unit of the State CID, Joseph Inuyashi, confirmed the incident, saying investigation on the matter was ongoing.
He said the police were still on the trail of Odiong, who is on the run 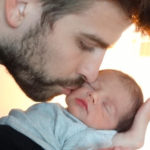 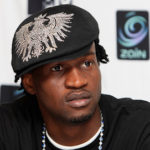