The Rivers State Police Command says its operatives have rescued fifteen (15) children  from different parts of Port Harcourt and its environs. 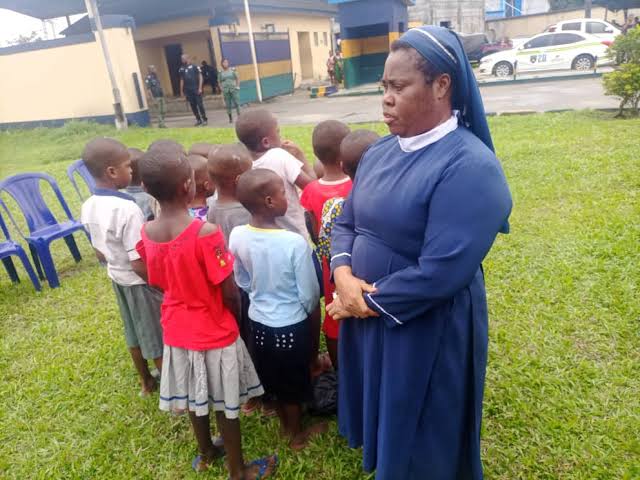 Commissioner of police in the state, Friday Eboka, disclosed this during a news briefing in Port Harcourt on Tuesday.

According to Eboka, a fake reverend sister was also arrested.

The police boss said the suspect who claims to be a reverend sister would be charged to court.

She is believed to be at the centre of the child trafficking ring in the state.

Investigations are ongoing as some of the children have been reunited with their parents.

Meanwhile, Kanyi Daily had reported that the Ondo State government said kidnappers of some travellers in the state have demanded the sum of N90m ransom from families of the victims.

The travellers were kidnapped at Omi-Alafa village, along Owo-Ifon road, in Ose Local Government Area of the state last Saturday while returning from a ceremony in Edo State. 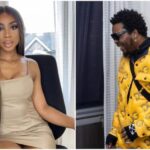 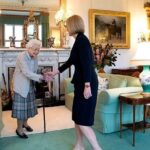