Nigeria’s First Republic Minister of Aviation, Mbazulike Amechi has reacted to the death of Queen Elizabeth II of England. 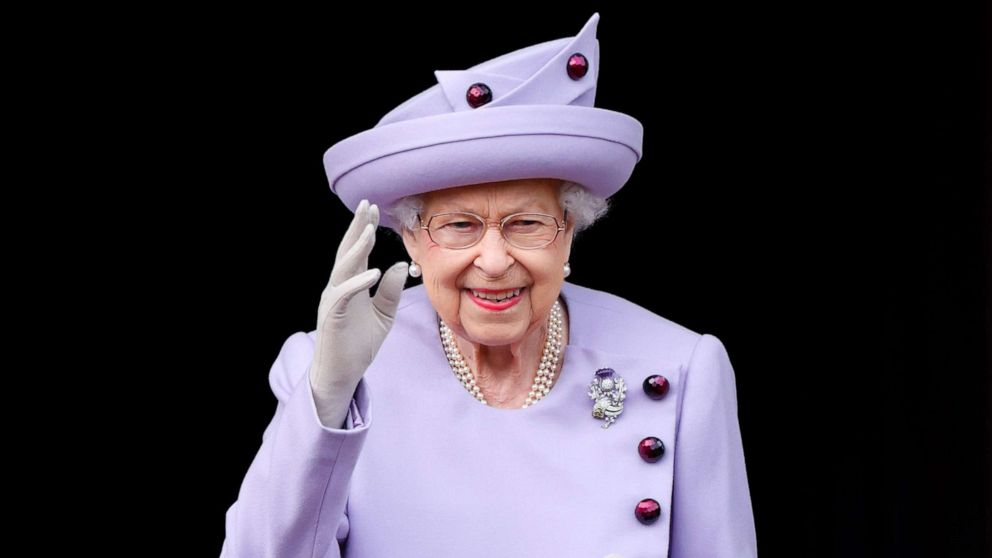 Mbazulike Amechi Speaks On Queen Elizabeth II’s Death, What Britian Did In Nigeria

Amechi, who commiserated with the government of the United Kingdom on the passing of their monarch, described the late queen as a great friend of Nigeria.

He argued that the late monarch played a very significant role in the country’s march towards independence.

He stated this while speaking with newsmen at his Ukpor, Nnewi, Anambra State residence on Sunday, September 11.

The foremost nationalist accused the British government of creating lopsidedness in Nigeria.

He recalled his encounter with the late queen, describing her demise as a great loss, noting that she played her role with dignity and honour.

Amechi also pointed out that the British government created the problems facing Nigeria today and also blamed Nigeria’s leadership for not being able to overcome the imbalances created by the colonial masters, 62 years after.

He charged the Nigerian youths to wake up and take back their country from bad leadership and return it to the path of growth.

He also welcomed the new monarch and called for greater collaboration between UK and Nigeria with a view to correcting the imbalances created by the previous governments.

He said, “Even though every death is said to be a loss, the death of Queen Elizabeth II is a dignified loss and it is a royal death of a very great queen who ruled a great country while playing her role with dignity and honour.

“She was a true representative of the ancestors. I wish her a very safe journey back to her maker.

“I wish the new monarch well and I do hope that there will be a great collaboration between both countries for the correction of the imbalances. I hope the new king will toe the line of peace.

“Britain, while administering Nigeria, made a lot of mistakes, they created a lot of imbalances and lopsidedness, they created potholes and numerous bumps here and there, but we can forgive them.

“As a country, Nigeria should have overcome all these challenges long ago, if we had got our leadership structure right. But bad leadership has kept us where we are today and I do hope that the new monarch if he cannot help to correct these mistakes, he should not disturb us.

“We are having a general election next year and we expect the British government to play the role of a true friend in achieving a great united Nigeria and not the Nigeria that the previous government created with numerous problems here and there.

“The Nigerian youths should wake up from their slumber and take back their country. The return of Nigeria to the path of greatness is in the hands of the youths and they must not allow bad leaders to continue to misrule them. During our time one British pound was 68kobo, but today, it is not the same, the youths should know that the country needs change.”

In other news, Kanyi Daily had reported that the Nigeria-born American professor, Uju Anya explained the reason she wished the late UK monarch “excruciating pain,” hours before her demise. 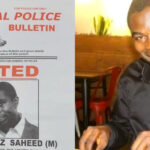 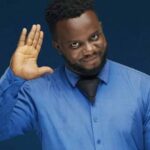