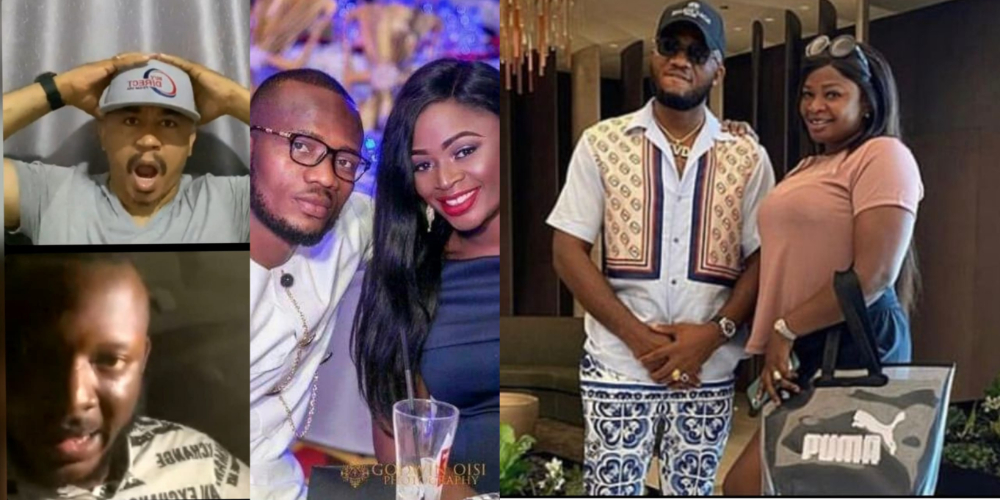 KanyiDaily had reported how Bimbo died in a hospital after getting into a scuffle with her husband and setting herself ablaze at their mansion in Megamound Estate, Lekki, Lagos.

Following her death on Saturday, Bimbo’s sister, Mama Jazz accused IVD of killing his wife after she suffered domestic violence for 22 years of their marriage which produced five children.

While mourning her sister, Mama Jazz claimed that the car dealer pushed Bimbo into the fire, watched her burn, and also made a video of her burning in the fire.

Although IVD had denied the allegations and shared his own side of the story, Bimbo’s brother has given details of how his sister put fire to her matrimonial home that eventually led to her death.

How IVD Watched His Wife, Bimbo Burn In Their Home

During an interview with OAP, Daddy Freeze, Oyindamola said after many years of sadness, physical and emotional trauma, Bimbo decided it was time for her to walk out of her marriage but she did not want to walk away empty-handed.

He said Bimbo told him that she had “sacrificed” her life for her husband, IVD and that she made him who he is today and cannot just walk away.

Oyindamola said Bimbo asked her husband to give her the documents of their property in Lagos so she can take possession of the property but he refused. He said Bimbo then vowed to burn the house so that both of them would not have it.

”She said since this is the only house we have, let us burn it so the two of us would leave with nothing,” he said.

READ:  "God Anointed My Vagina, Sleep With Me And Cure Your Infertility" – Pastor Veronica Tells Men

The brother said Bimbo poured kerosene on herself and then threatened to burn herself but IVD who was home at the time failed to persuade her not to do so.

He said Bimbo then set fire to their curtain and held on to IVD but he allegedly pushed her into the burning curtain which consumed her. She got 100-degree burns.

As she was lighting up the whole house, she poured kerosene on her body and was like let everything just end. When she did it, she stopped for a while and went round the house. He was not saying anything. He was like ‘if you want to die, die’. ”

Oyindamola said at this point, Bimbo set fire to their curtain.

He said, ”As the curtain was burning, she now jacked him and was like you will give me this papers today..He pushed her off his body and this got her into the curtain.”

”She suffered from a hundred degree burns. That takes like about of a couple of minutes to get 100 degree burns. When she was on fire, her husband was right in front of her doing nothing,” he said.

He said Bimbo was the one who ran out by herself and asked for help to be taken to any hospital. He said she was rejected by 10 different hospitals before they finally found one where she was admitted.

On allegations that Bimbo helped IVD carry out some ritual exercise, Oyindamola said he cannot confirm that but it is something Bimbo could have done because she loved him so much.

The deceased brother also said that he isn’t sure if IVD has HIV or not.

KanyiDaily recalls that Oyindamola Martins also said his family members believe Bimbo and IVD had a blood covenant because she kept going back to him even with all that was going on in their toxic marriage.

READ:  As Oil Producing Country, We Should Frustrate Sale Of Electric Cars In Nigeria - Ekweremadu 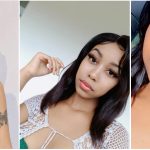 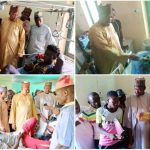