Joshua Dariye Opens Up On Imprisonment Over Misappropriated Funds 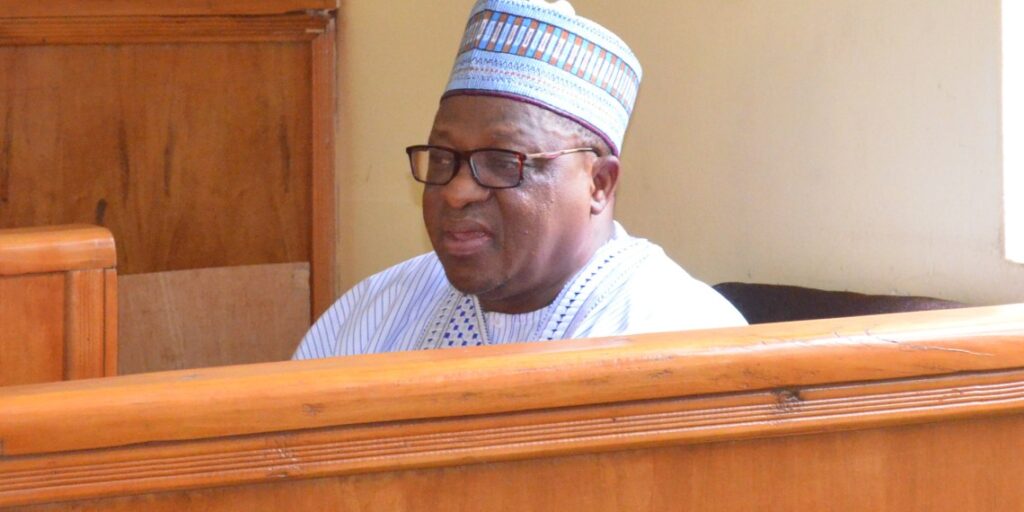 According to him, his conviction on charges of corruption filed by the Economic and Financial Crimes Commission (EFCC) was politically motivated.

He disclosed this in an interview on Channels Television’s Newsnight, a pre-recorded show which airs every Monday.

“My issue was political in the sense that the same charge was taken to Kaduna High Court, Justice Liman dismissed that case,” he said.

“They were not happy, they carried the same document to the Plateau State House of Assembly and the whole amount we are talking about is N1.1 billion.”

READ:  "I'm Sure Atiku Will Sell Nigeria If Given The Chance; Peter Obi Has No Respect" – Oshiomhole

During the interview, Dariye gave a breakdown of the amount he was accused of, saying N800 million went into the Plateau State account, N100 million was disbursed to the Peoples Democratic Party (PDP) South-West, N100m went to the campaign organisation of ex-President Olusegun Obasanjo among others.

On the exact money missing, the ex-governor put the figure at just N4 million, describing the sum as the commission on turnover.

According to the former Plateau governor, he would have laundered the money in commission and turnover if he wanted to steal.

He added, “The judge asked if Mr. Dariye wanted to convert money into his personal use, will he use his letterhead and write the bank ‘Pls distribute as follows?’”

“I am a chartered accountant and I wouldn’t have been that foolish. If I wanted to steal, I would have lodged the money in Commission and turnover but that never happened.

“But because it was politically motivated, the other vehicle of prosecution – EFCC – became the only veritable tool. I don’t think there was any sense of justice but I leave the rest to God. Time will tell.”

Reports say Dariye was convicted of stealing N1.16 billion while serving as Plateau governor from 1999 to 2007 and was sentenced to 14 years in prison. But his term was eventually reduced to 10 years by the Court of Appeal in Abuja, while his conviction was affirmed by the Supreme Court.

They were however released by the Nigerian Correctional Service (NCoS) on August 8.

READ:  The only business booming in Nigeria today is the business of arresting and detaining - Ben Murray-Bruce 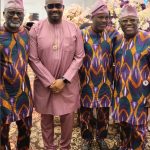