The Supreme Court has affirmed the 10-year jail term of former governor of Plateau state, Joshua Dariye, who was convicted for criminal breach of trust. 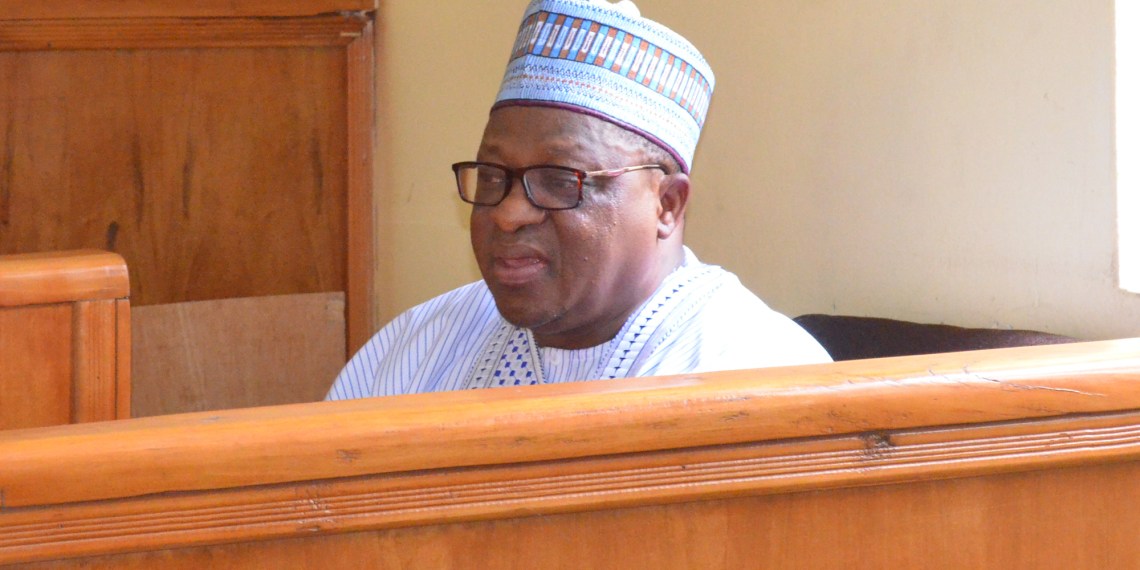 The Economic and Financial Crimes Commission (EFCC) had charged Dariye to court in 2007, accusing him of diverting N1.126 billion from Plateau government’s ecological fund.

In June 2018, Adebukola Banjoko, judge of a federal capital territory (FCT) high court in Gudu, sentenced Dariye to 14 years imprisonment having found him guilty on 15 out the 23 counts preferred against him.

However, Mr. Dariye had appealed to the Supreme Court to set aside the November 2018 judgment of the Court of Appeal, which which convicted him and sentenced him to 10 years imprisonment.

Delivering its judgment on Friday, Justice Helen Ogunwumiju on behalf of the Mary Odili panel (a five-person panel) held that the Appeal Court was correct to have affirmed the original judgment that sentenced the ex-governor.

The court held that section section 416 (2) of the Administration of Criminal Justice Act 2015, prohibited the imposition of maximum sentence on a first offender, such as the convict.

KanyiDaily had reported that Senator Joshua Dariye will continue to get his N14.2 monthly allowances from the Nigerian Senate while he serves out a 10-year prison sentence.