The Nigerian Police Force has conducted an autopsy on the body of late Dowen College student, Sylvester Oromoni Junior, and subsequently released the remains to his parents. 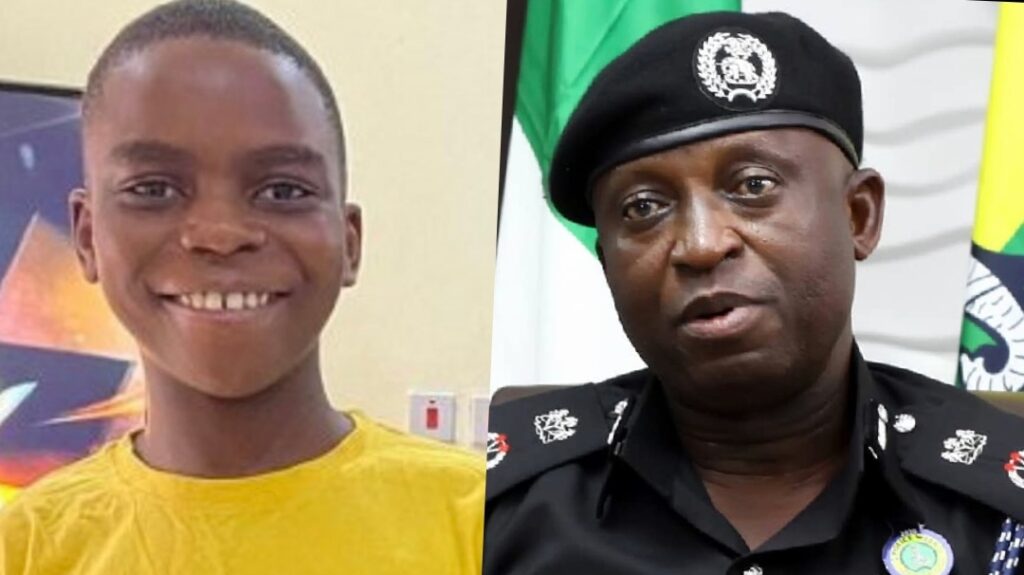 The Police Public Relations Officer, Adekunle Ajisebutu, who disclosed this on Friday, December 17, said an investigation into the death of the 12-year-old student is still ongoing.

The Lagos PPRO said, “Sylvester Oromoni: autopsy done. (The) result is being awaited. Corpse (was) released to (the) family for burial. Investigation ongoing.”

KanyiDaily recalls that Sylvester had died on November 30 after he was allegedly bullied, beaten, and fed with a chemical by five senior students over his refusal to join their cult group.

Sylvester’s father had also narrated how his son was bullied by the suspected cultists and asked to describe his sister’s private part, adding that the boy suffered liver enlargement due to congealed blood before his death.

However, the management of Dowen College had denied all the cultism allegations, saying that Sylvester was neither bullied nor beaten, but only sustained injuries while playing football at the school.

Following the continued outrage tailing the death of Sylvester, there had been an online campaign tagged #justiceforsylvesteroromoni, asking parents to withdraw their wards from Dowen College over the way the school has handled the matter.

Due to the outrage, Dowen College parents had demanded the sack of the school’s entire management team and hostel teachers over the way they handled the student’s death. 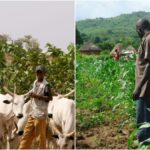 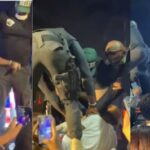