The father of Sylvester Oromoni Junior, a 12-year-old student of Dowen College in Lagos State, has vowed not to bury his deceased son even if takes him 30 years to get justice. 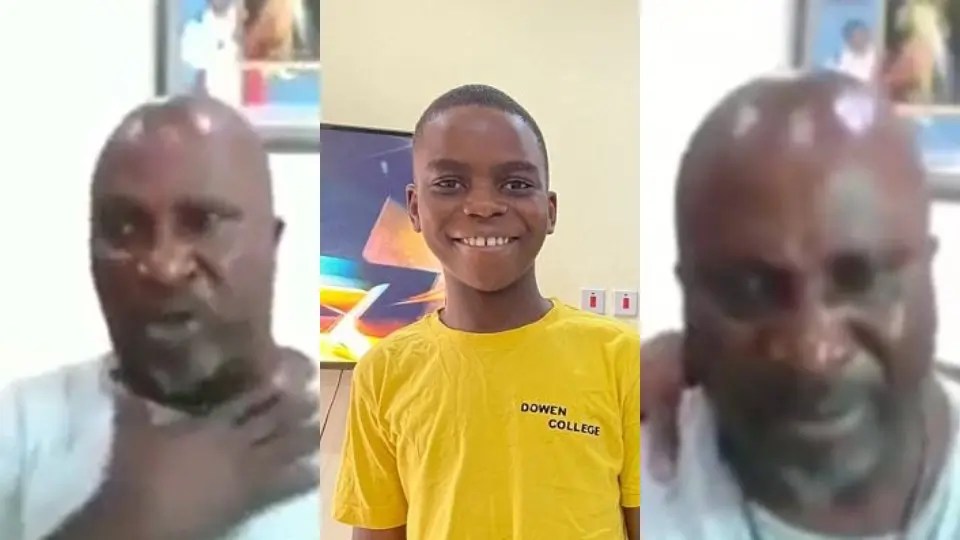 However, on Wednesday, Lagos State Government exonerated the suspects, saying that police investigation and the two autopsies conducted on the body of the deceased failed to establish any prima facie case against the five students and five staff of the college.

Reacting to the development during an interview with Punch, Mr. Oromoni said the case had yet to have a closure, insisting that his son would not be buried until justice is served.

He said, “The family does not have power. We only rely on God. If they insist that the school will reopen, there is no problem. If God keeps me for 20 or 30 years, I will follow up this case. Government will come, the government will go. I am not bothered. The soul of that boy is crying round. God is alive; He cannot be bribed.

“My son will never be buried. If it takes me 30 years to get justice, he would remain there (in the mortuary). He is my son; I won’t bury him. Nigerians should look beyond what they are saying.”

Asked if he had any doubt over the autopsy released by the state government, he retorted “Do they have any autopsy report? They don’t have any.

KanyiDaily recalls that Sylvester Oromoni’s family had also sought the intervention of President Muhammadu Buhari following the acquittal of the accused parties in their son’s case by the Lagos State Government.